Last week (starting April 18), US passenger airlines carried 58% of pre-crisis passenger volume on 69% of the flights utilizing 87% of their fleet.

Strong numbers continue with respect to number of flight operations in the US; Delta, Alaska, Republic, PSA, Endeavor, and Horizion had their busiest COVID-era weeks last week, as did airports JFK, SEA, MIA, PHX, IAH, BOS, and DTW. Derived load factors are down, but only slightly.

The big story fleet-wise is the most recent round of MAX groundings (some additional info is included in the chart further below); here are some noteworthy fleet shifts in the last four weeks since the last report: 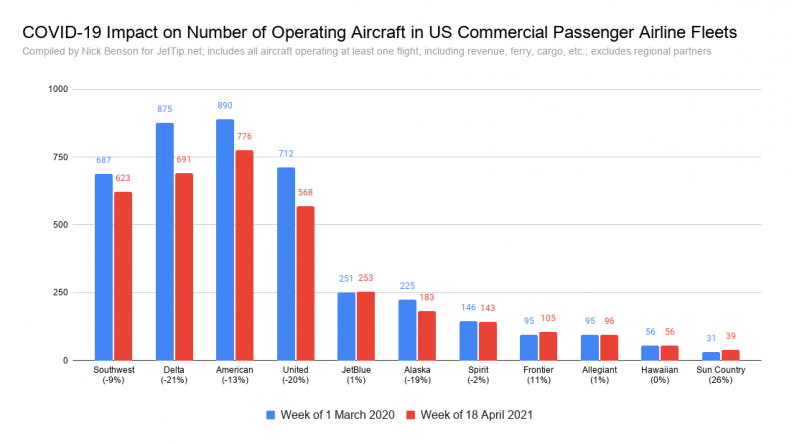 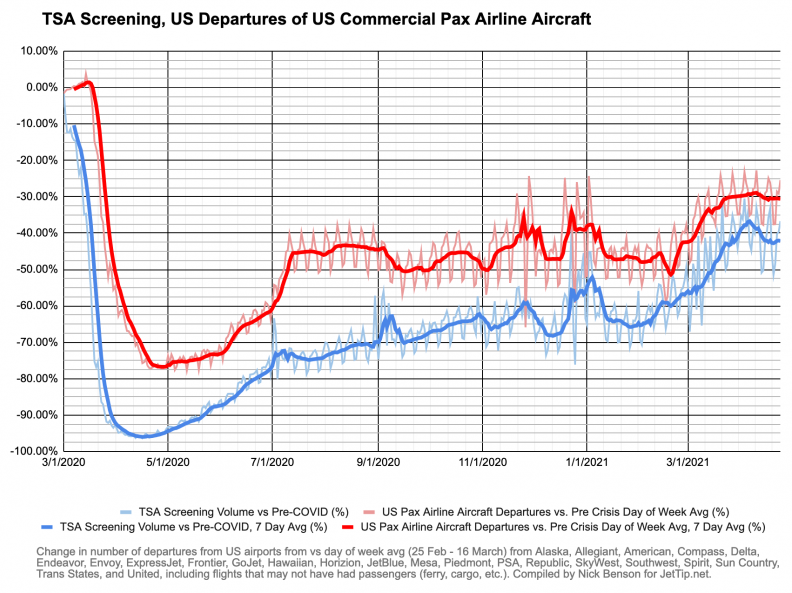 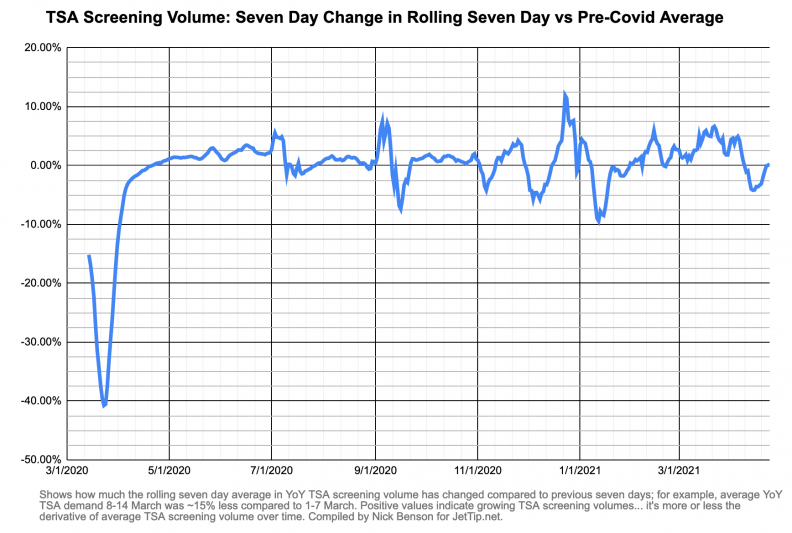 Since the last update four weeks ago, Boeing ran into another snag with the 737 MAX, which ended up grounding dozens of US-based aircraft just as the fleet was coming back online as the MCAS issue was resolved. This appears to be having a non-trivial impact on the fleets of Southwest, United, American, and to a lesser extent, Alaska, who this week appear to have grounded ~63 aircraft between the four of them. 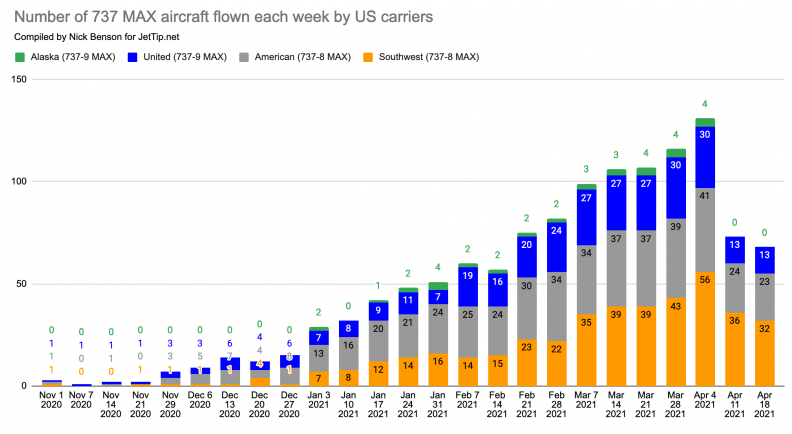 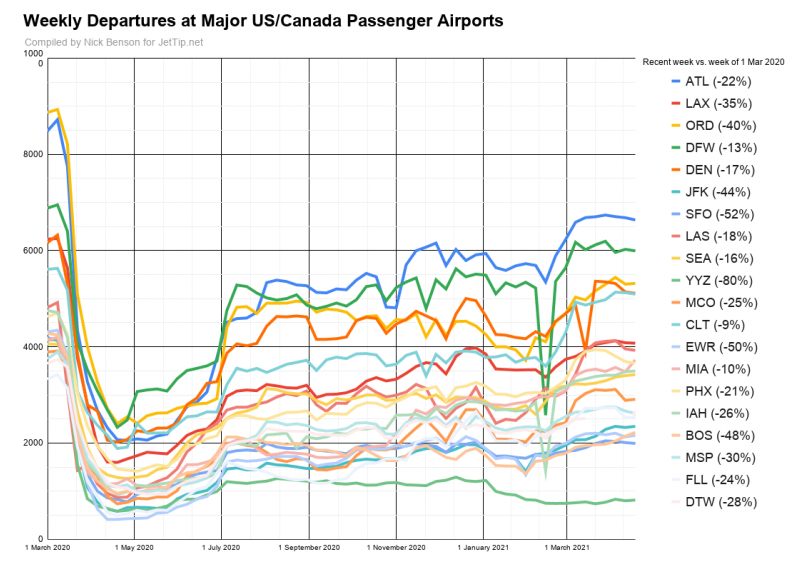 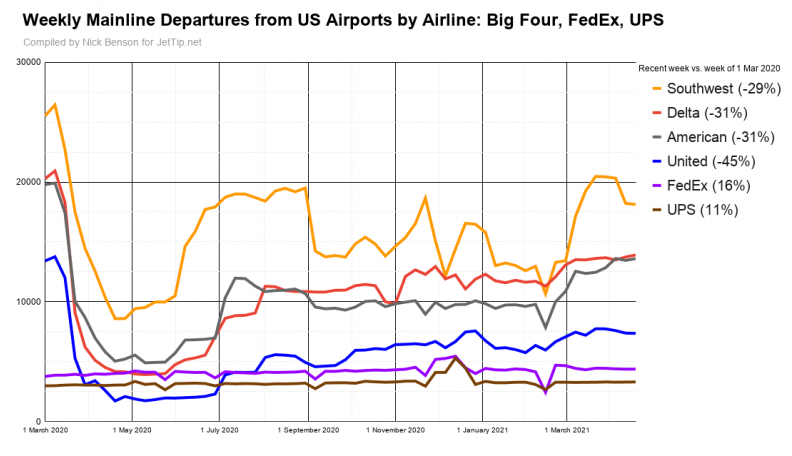 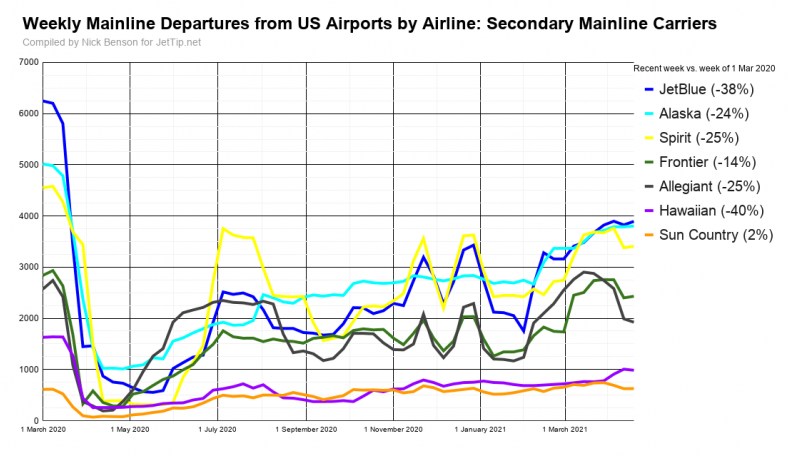 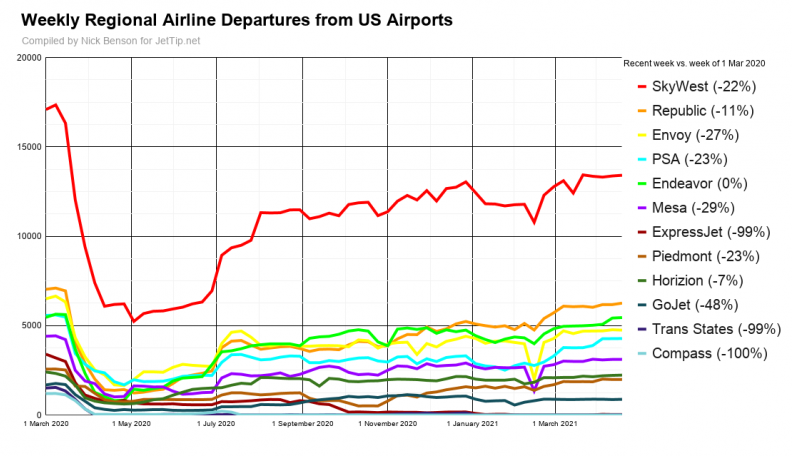 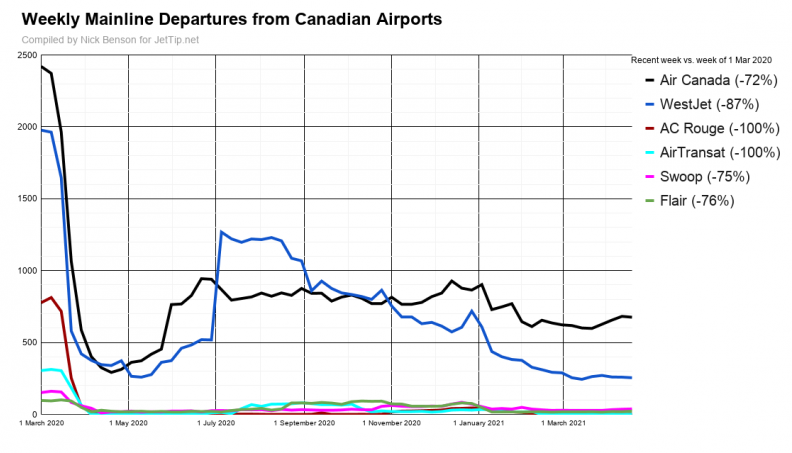 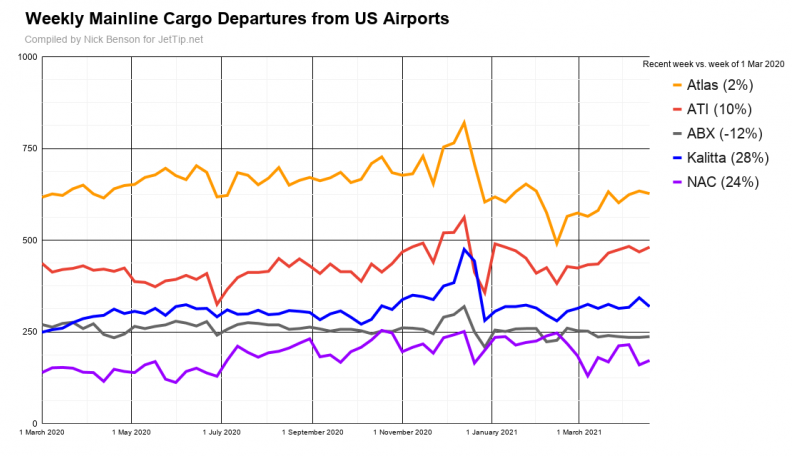 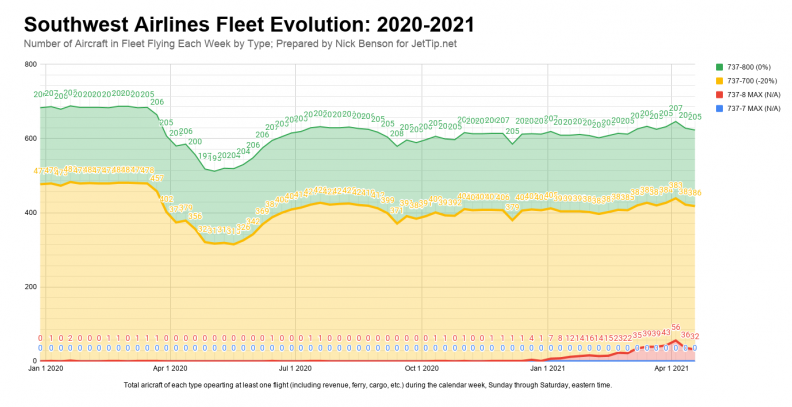 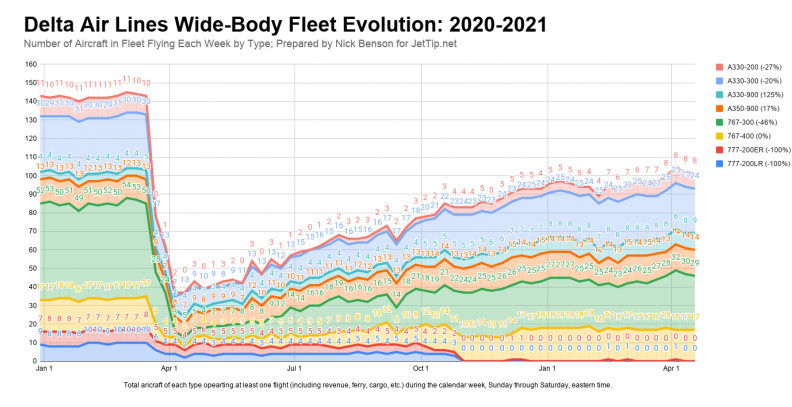 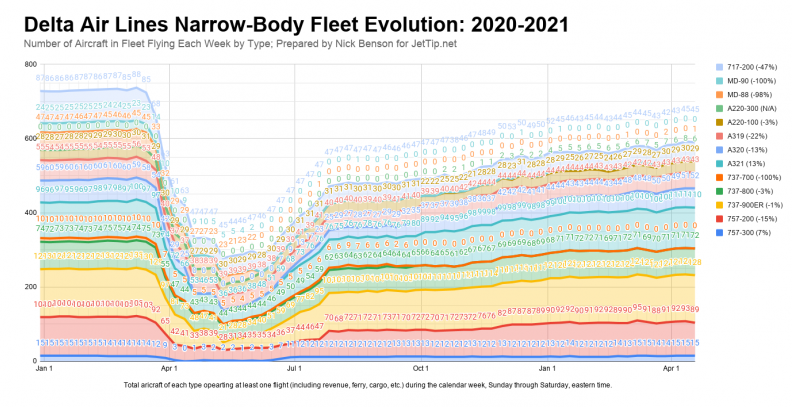 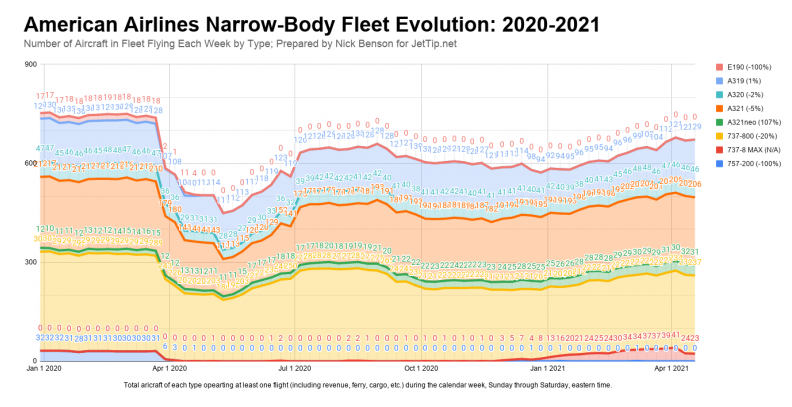 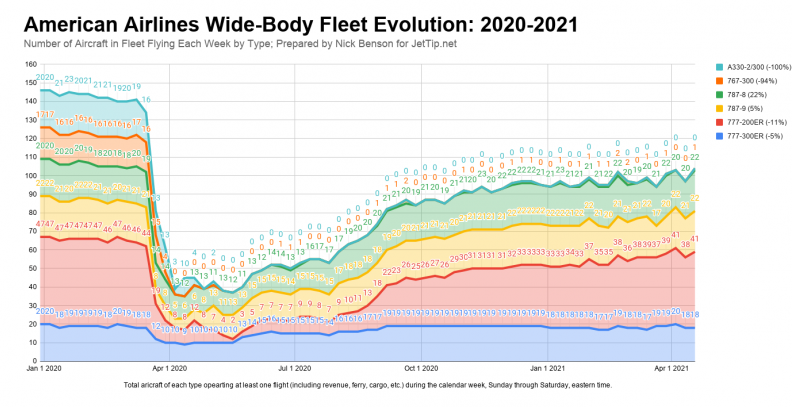 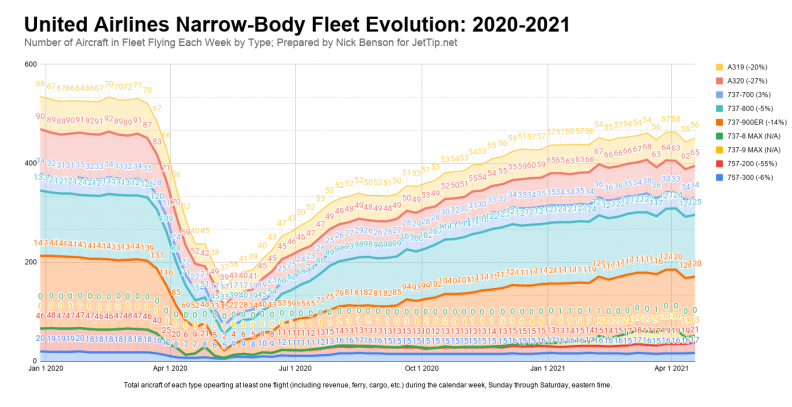 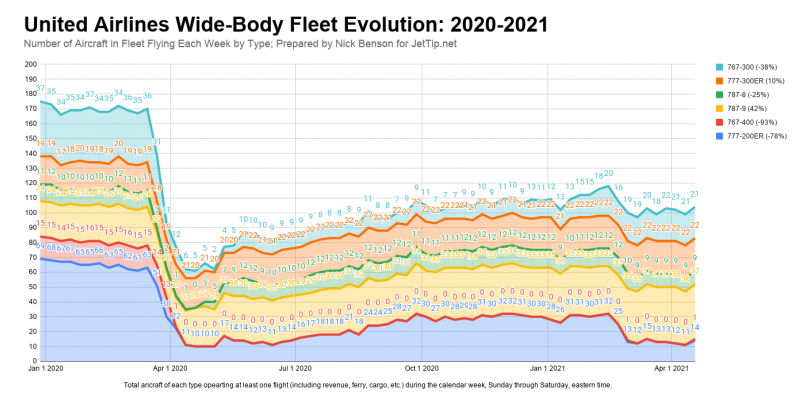 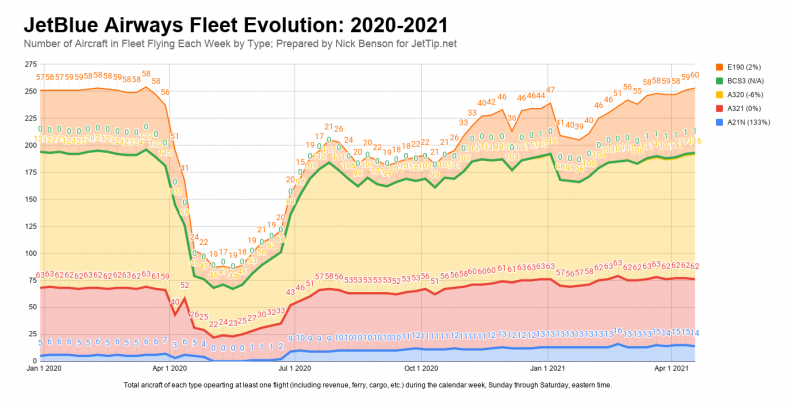 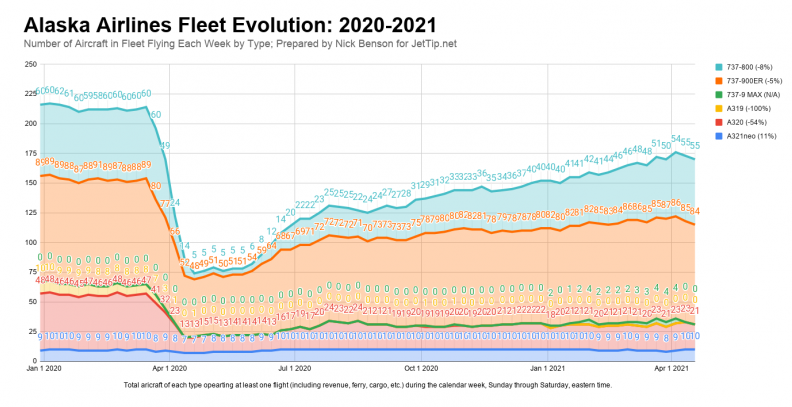 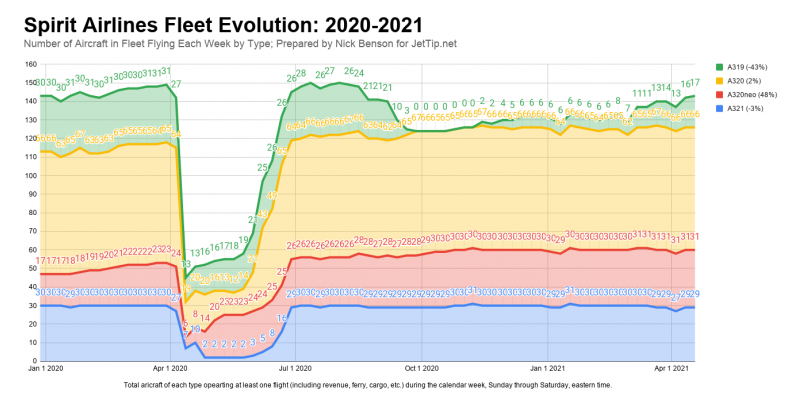 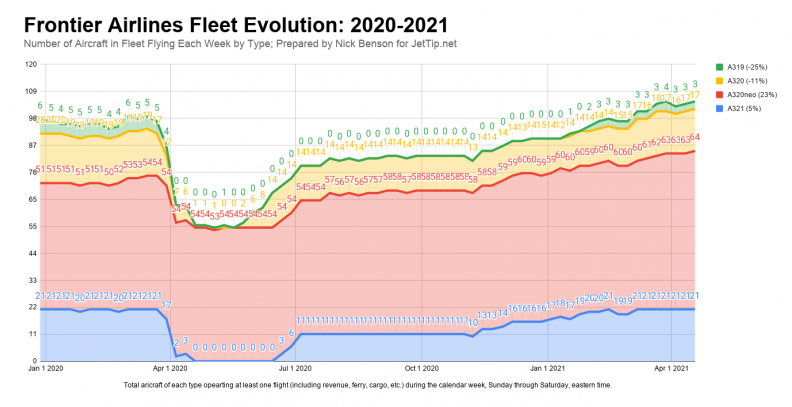 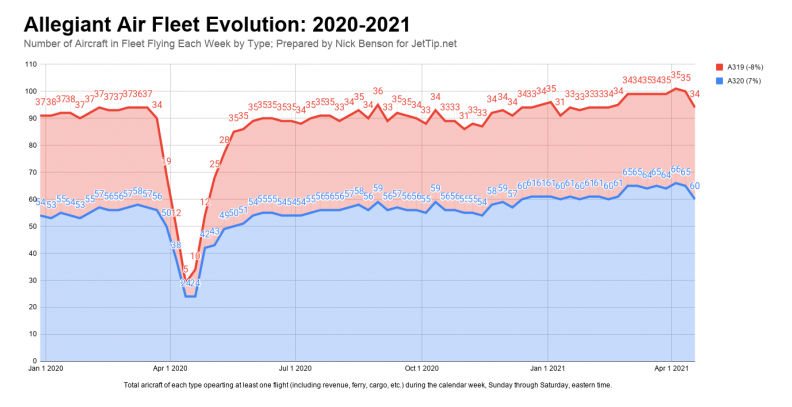 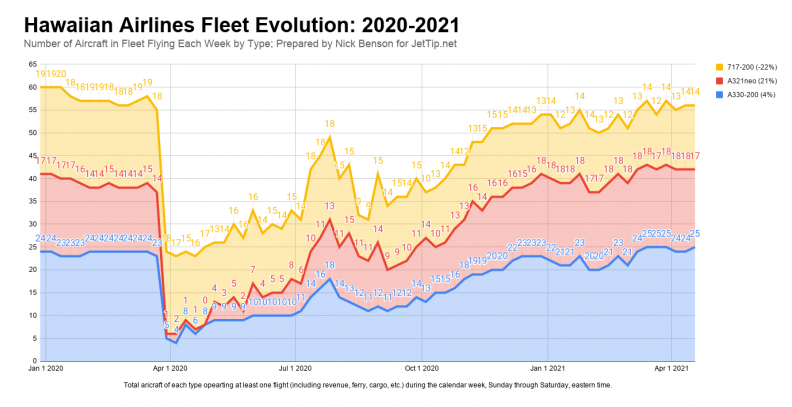 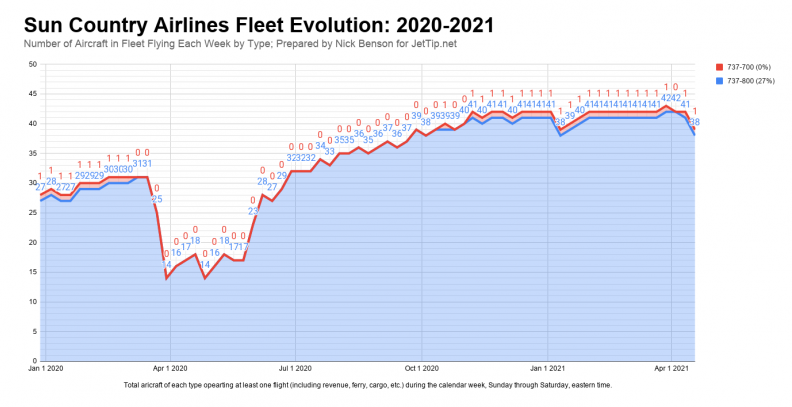