Here's this week's NFL team charter flight schedule. For live coverage of these and other athletic charter flights, check out Sports + Aviation on Twitter. If you're an aviation enthusiast who'd like alerts when unusual aircraft visit your airport, check out JetTip's smart flight alert service. 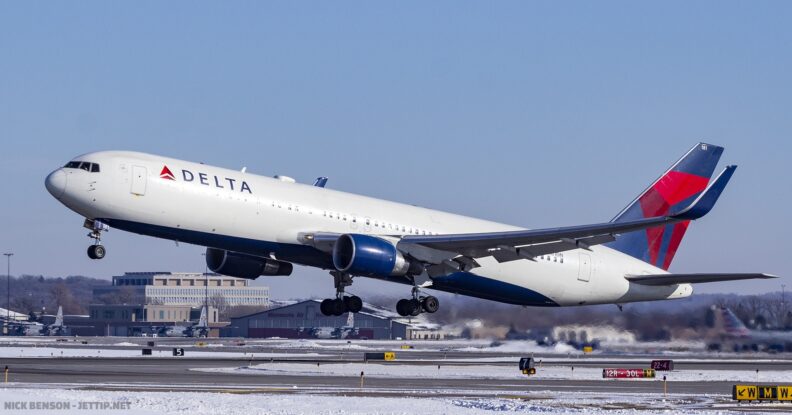 Doug Kroll is a sports and aviation geek, who still can't believe other people are interested in how sports teams travel. The passion that started by searching through old airline timetables for when the New York Mets would be traveling, has now turned into a hobby with hundreds of flight tracking alerts to catch ALL teams! Follow him at Sports + Aviation on Twitter.