Every December, consumer demand around the holidays generates a huge increase in the volume of air cargo. As a result, many avgeeks get the opportunity to see aircraft that wouldn't normally visit their home airport; while peak affects all of the cargo carriers, it is especially apparent for UPS Airlines, who leases aircraft from other operators to meet their capacity requirements.

This list was generated by analyzing the smart flight alerts JetTip has sent over the past couple of weeks; if you're interested in catching unusual peak season flights at your airport, please give it a try! The filterable flight board at SDF (where UPS has their main hub) is also freely available this week.

Are there any interesting flights I didn't include? Shoot me an email at hello@jettip.net or tweet @JetTipNet. Last updated Dec 18.

N757QM, an Asia Pacific Airlines 757 freighter, appears to be flying for UPS and bouncing between BFI, ONT, and PDX.

Asiana Cargo has added a stop at MIA to their usual route between ANC and JFK.

Looks like there wasn't enough time to get this B763 painted in time for peak flying for UPS! N373AA made its first revenue flight after freighter conversion yesterday, and is operated by ATI. https://t.co/V69GvKvEKW

B763 N373AA is noteworthy for getting pressed into service before paint could be applied. It's made appearances at BOG, MIA, PDX, SDF, SJU, and SLC. I believe this is the only ATI bird flying peak for UPS.

They have a large fleet of 747 and 767 freighters which are also in service (some of these flights might not be related to peak); recent alerts have been sent to spotters at ABQ, AFW, ATL, BUF, BWI, CLT, CVG, DAL, LAX, MIA, PHL, SBD, SEA, YHM, YYC, YOW, and YYJ.

Some of these flight may not be related to peak; most are. 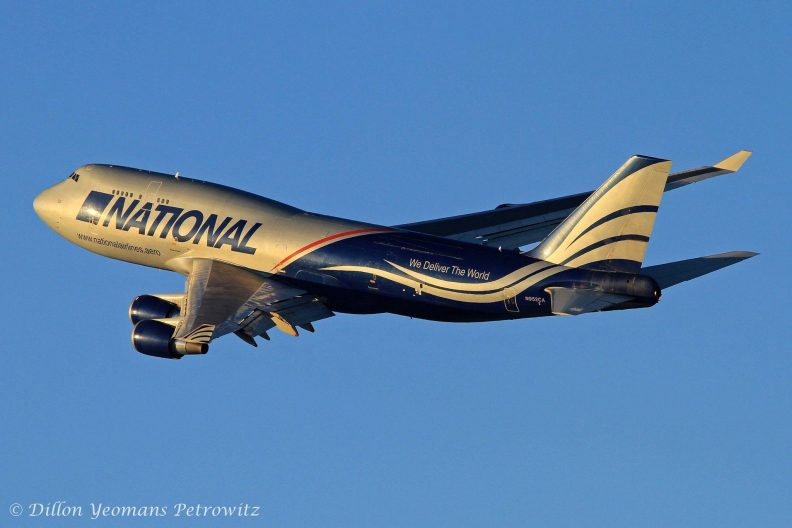 Smart alerts triggered for a handful of flights through CVG; unsure if they're recurrent peak flights or not.

Dual livery B744F. BST Logistics on one side and SkyLease Cargo on the other. #N904AR at SDF on 12/11/2018. #avgeek #planespotting pic.twitter.com/KShlmg8Ijq

In addition to leasing aircraft from other carriers, UPS has notably been sending their 747s to a few domestic airports that don't usually see them. Smart flight alerts have been sent for UPS B744 and B748 visits to DEN, DFW, MSP, PDX and SAT.

As extra lift comes in from other carriers, UPS is also changing fleet assignments - for example, SYR has been seeing 767s and A300s, which is unusual - and there are countless other similar examples. 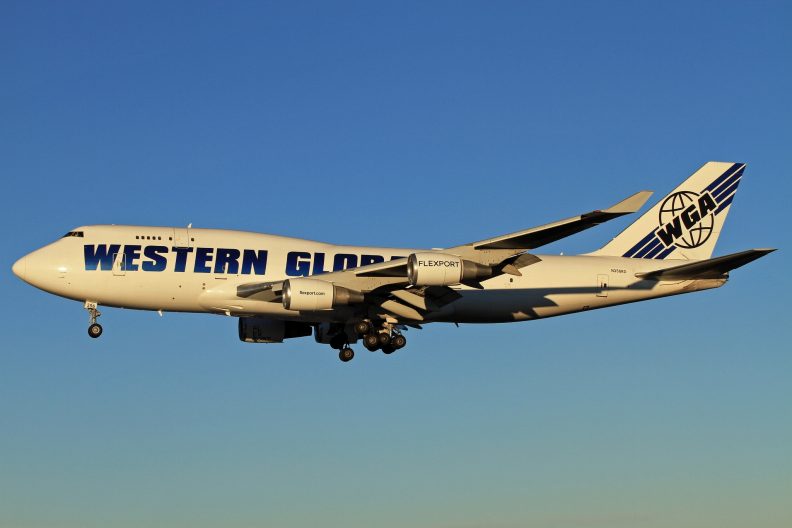 Looks like quite a few members of their fleet have been flying for UPS this year. MD11s to ATL, CLE, DEN, DFW, DTW, IAH, OAK, ONT, RFD, SDF, and SLC.