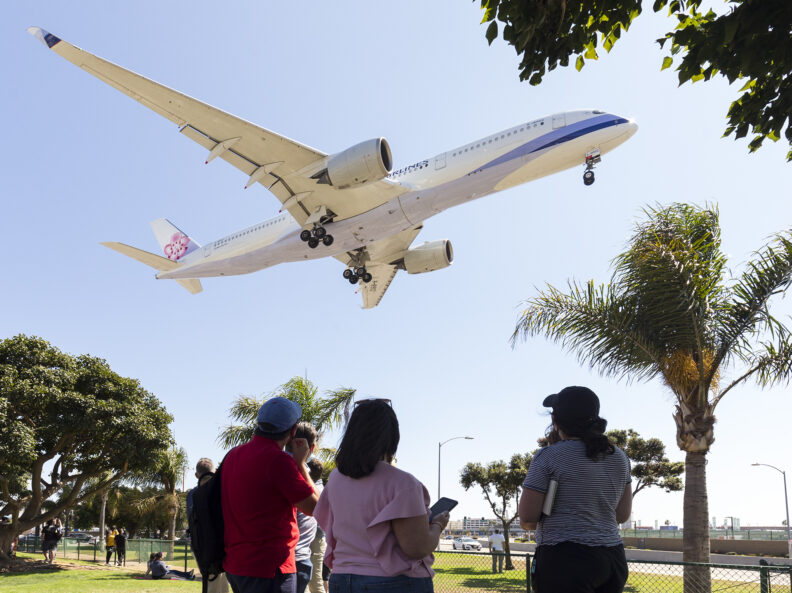 Perhaps some of the emotions of being cooped up since COVID-19 hit last year are overwhelming my thought process, but as I sat on the rooftop deck of the H Hotel with friends and acquaintances, several of whom I knew, but hadn't met "in real life" before, it really hit me that SpotLAX and Dorkfest is so much more than just watching airplanes - it's really about hanging out with old friends and making new ones. 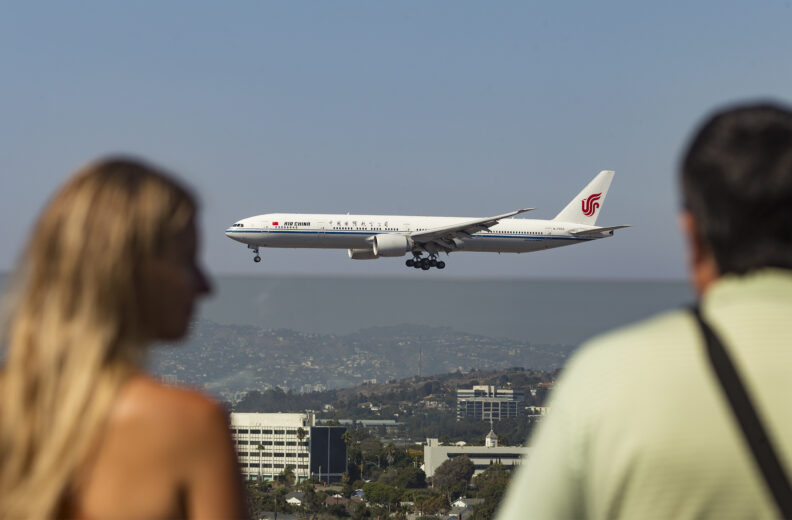 Watching north side arrivals from the roof of the H Hotel at LAX.

For those unfamiliar, Dorkfest and SpotLAX are held concurrently every fall around the periphery of LAX in Los Angeles. Dorkfest is the headline event, where enthusiasts and insiders mingle and share their love of aviation at the park across from the In-N-Out Burger - hallowed ground for us avgeeks. Organized by Brett Snyder, this year's Dorkfest had an estimated 300 attendees, and giveaways ranging from safety cards to roundtrip airfare. SpotLAX, equally laid back, is more or less an agreement to make a long weekend out of the trip, and hang out at the H Hotel, where attendees get a discounted block of rooms and access to their rooftop deck, which offers some great views of the surrounding area. SpotLAX's organizers, NYCAviation, also held a night photo workshop and Sunday morning's "Donuts on the Deck," which JetTip was proud to sponsor.

... of course, if you're a first-timer to either event and don't otherwise spend enough time on avgeek Twitter to develop online friendships there, the draw to LAX is the aicraft, and Los Angeles remains a special place in that regard. The only airport in the US which is a hub or focus city for Delta, American, United, Southwest, Alaska, JetBlue, and Allegiant, there is a huge volume of domestic and international passenger traffic. This year's visitors certainly noticed a decrease in the volume of international passenger traffic on account of COVID, but there was still a very respectable showing from the airlines this year. 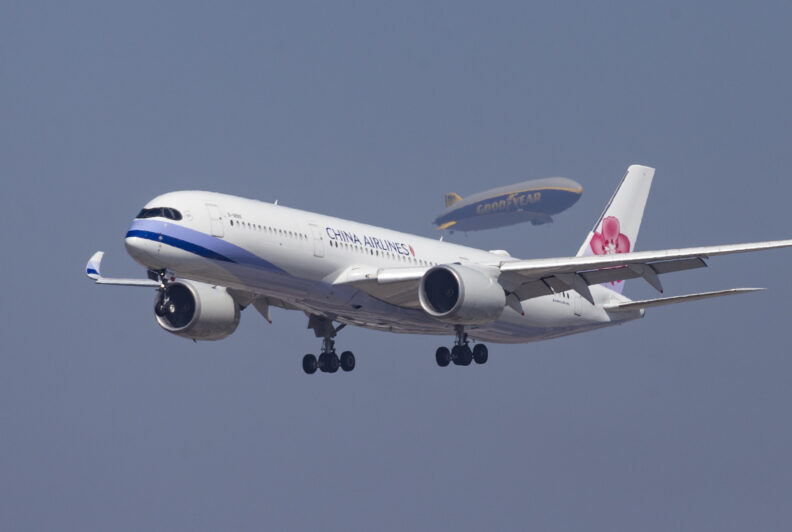 A China Airlines A350-900 on arriving at LAX with the resident Goodyear Blimp makes an appearance. 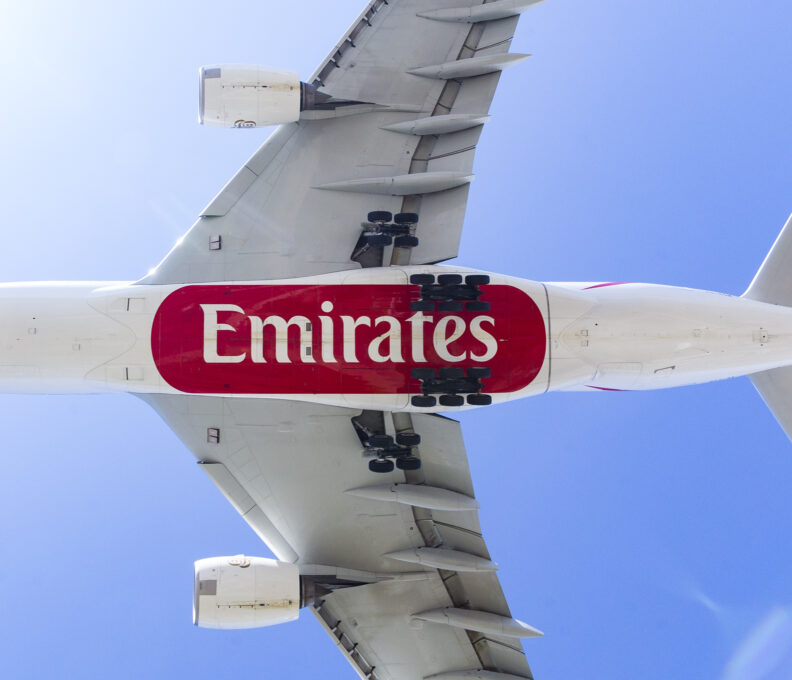 When SpotLAX and Dorkfest were last held in 2019, there were eight carriers flying A380s to LAX every day; this year it's just Emirates and twice-weekly visits from China Southern. 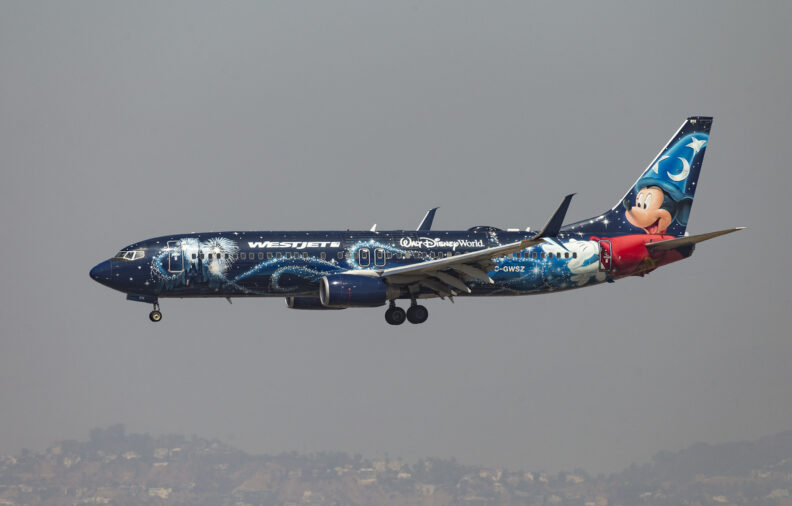 WestJet's stunning "Sorcerer Mickey" 737, as seen from the roof of the H Hotel. 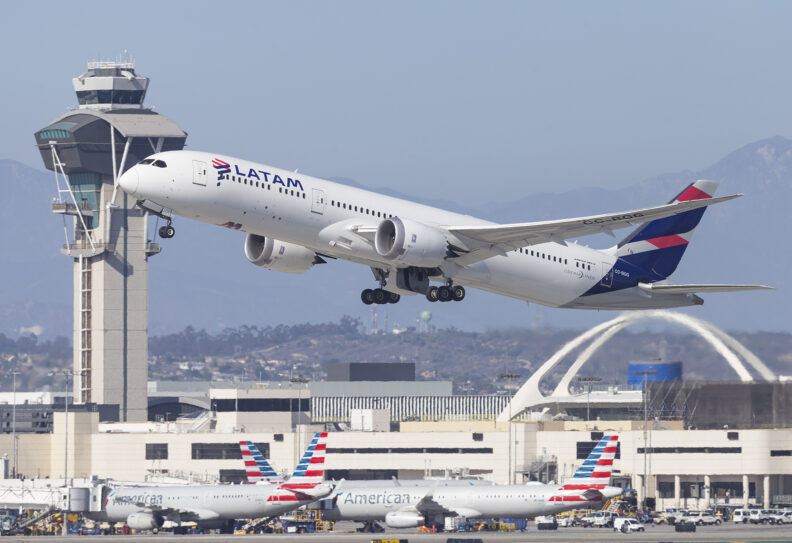 No visit to LAX is complete without a trip down to Imperial Hill or Clutter's Park, which offers iconic views with great light in the afternoon. 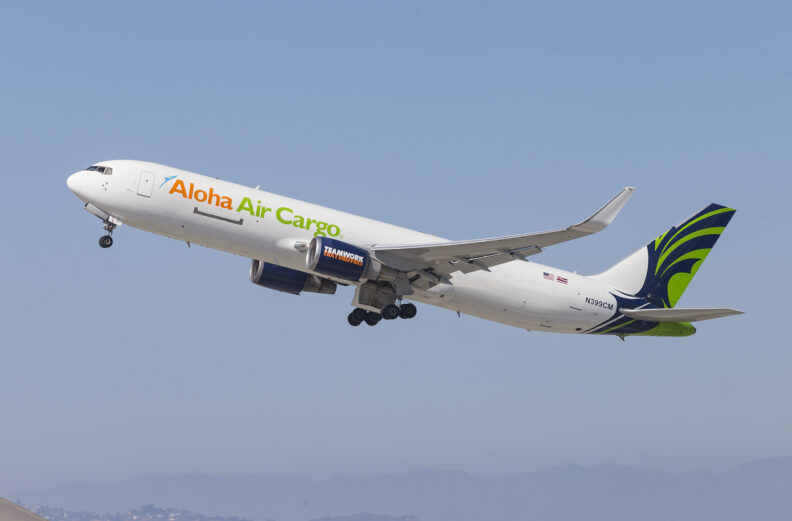 An Aloha Air Cargo 767 wearing one of the author's favorite cargo liveries.

I cannot thank Brett, Heather, and Ben enough for the time and effort spent organizing and hosting these events; the positive impact on the hobby and community is much further reaching than many appreciate. If you'd like to keep tabs on next year's event, follow Brett's blog and sign up for NYCAviation's email list.

For more coverage on this year's event: