As you may very well know, there's lots of excitement building for the upcoming SpotLAX and Dorkfest events in Los Angeles next month. Here's a quick overview of some avgeek stats collected over the last 30 days, with ranking based on traffic at airports in the US and Canada. 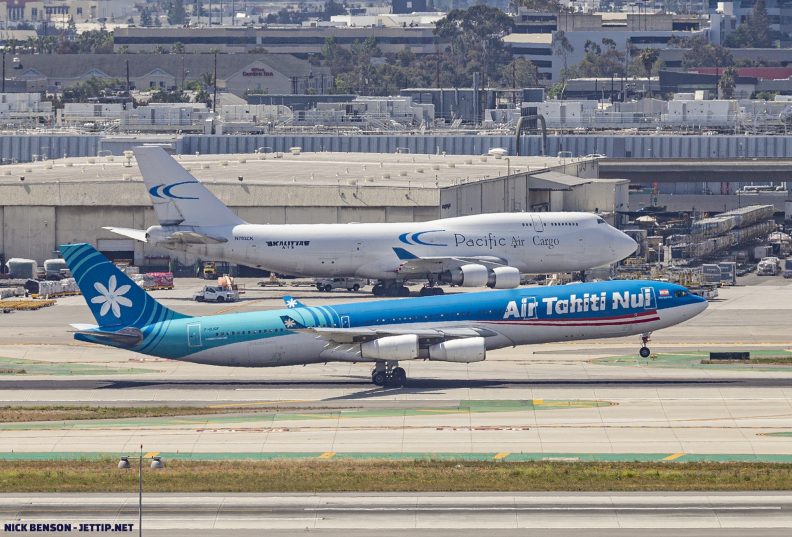 LAX has the distinction of being the only regular US/Canadian destination for four airlines:

LAX is one of two US/Canadian destinations for:

LAX is one of three US/Canadian destinations for: 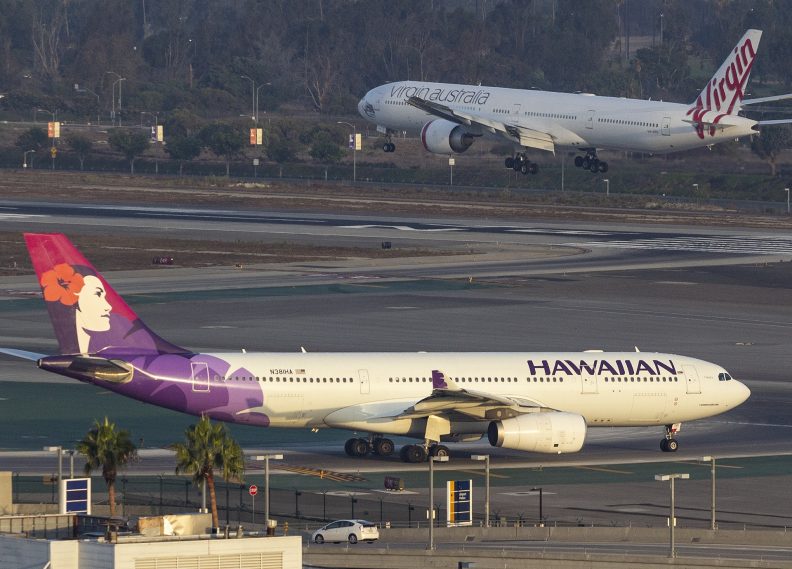 If you're like me, it's fun getting the chance to see as many different airlines operating as many different types of aircraft as possible - and the bigger the better! LAX does very well in this regard; they've got more A320, A350, A380, and 777 operators than any other US/Canadian airport, and they make a respectable showing for just about every other type, though the variety of 757s and A340s is surprisingly low.