Every January, the Consumer Electronics Show (CES) draws nearly 200,000 attendees to Las Vegas, including tens of thousands from outside the U.S. As such, many airlines up-gauge, offer additional flights, or fly charters.

JetTip users in Las Vegas have received dozens of smart flight alerts for unusual aircraft visits; here are a few of the highlights for arrivals this year: 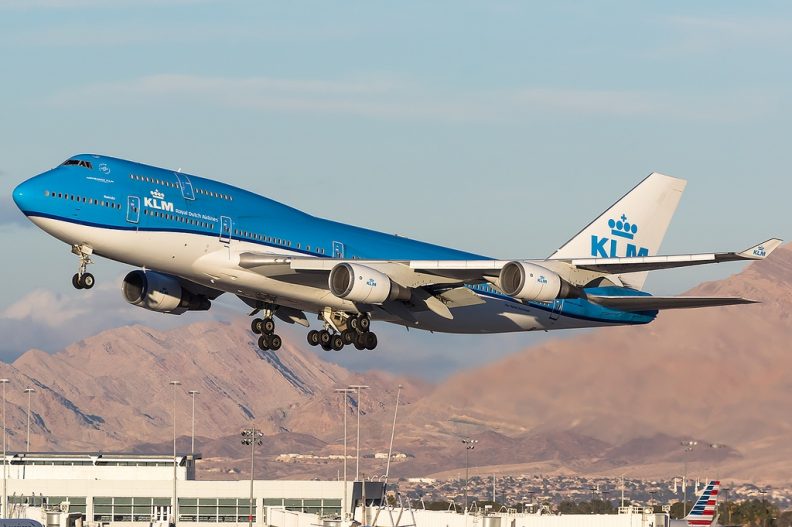 If you'd like to follow along in real-time, the filterable arrival/departure board at LAS is freely available this week.