In a nutshell: last week US passenger airlines carried 34% of pre-crisis passenger volume on 53% of the flights utilizing 75% of their fleet.

Some good news in the stats over the last three weeks since the last post; TSA screening numbers have continued growing, and virtually all of the mainline passenger carriers operated more flights in the most recent week than the two previous - modest growth, to be sure, but growth nonetheless. 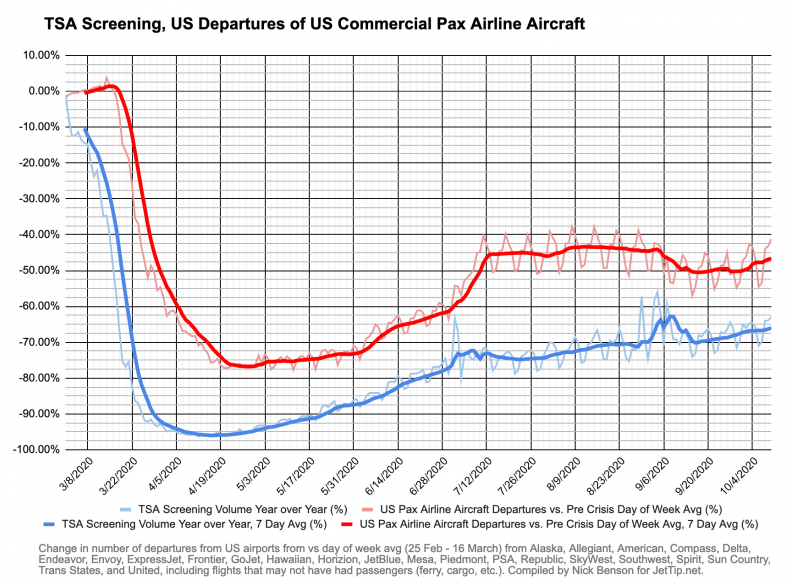 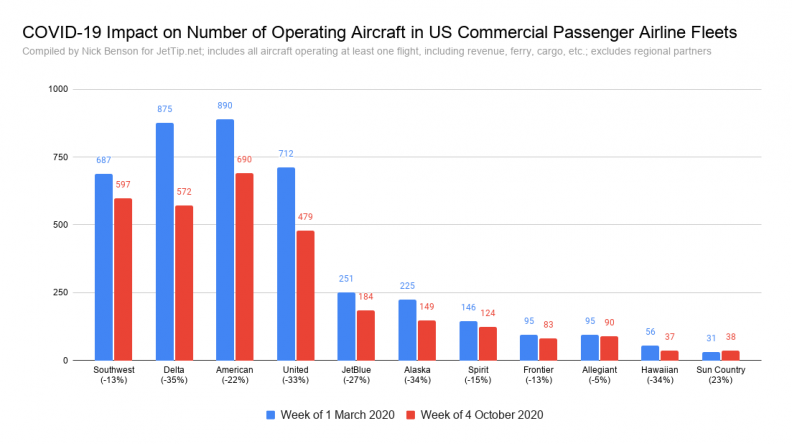 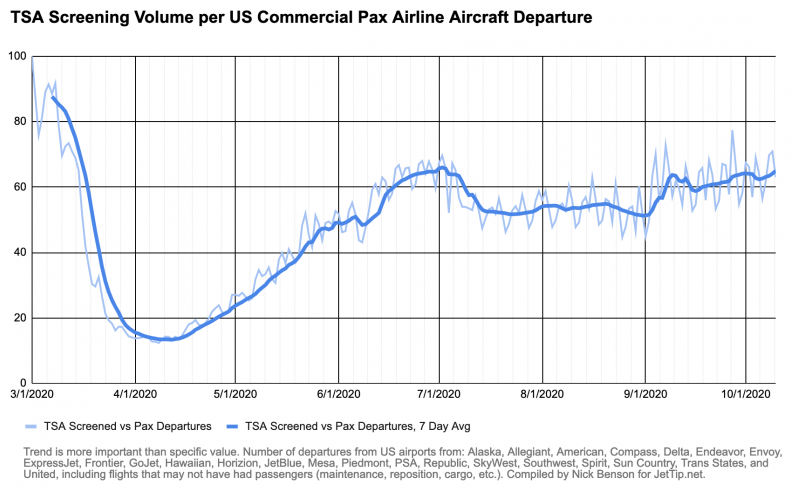 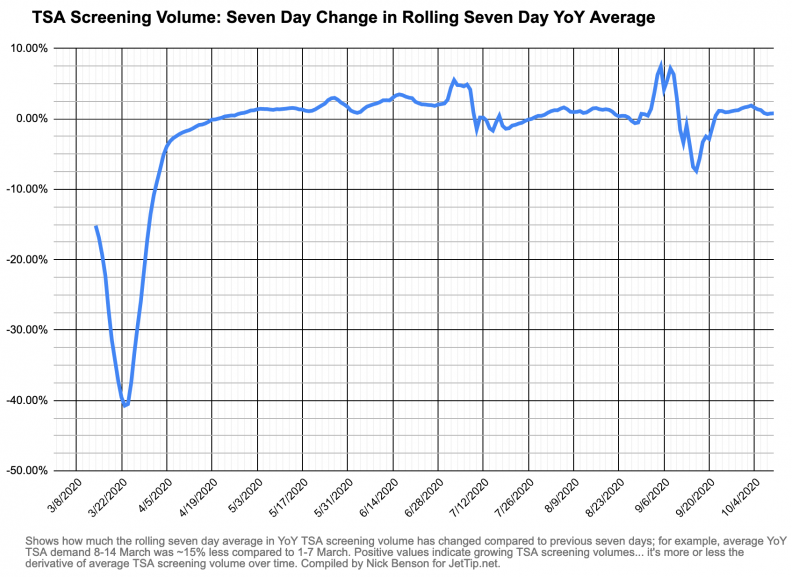 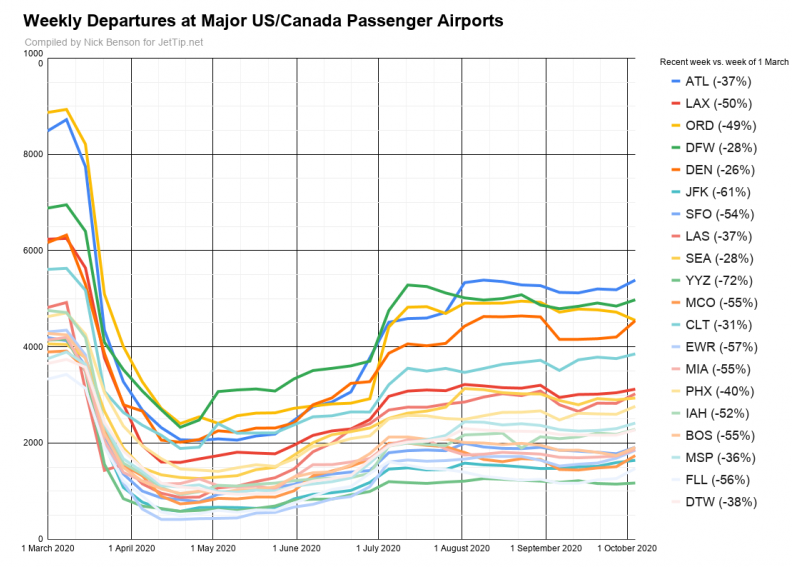 Southwest appears to have added a bunch of flights on Friday and Saturday, enough to cause the entire bump in their weekly stats below. Unsure if this is responding to the holiday weekend, or if it's a longer-term adjustment. 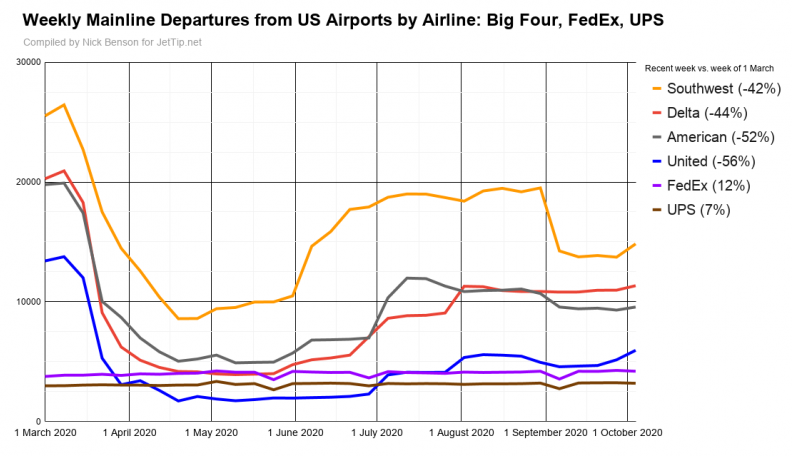 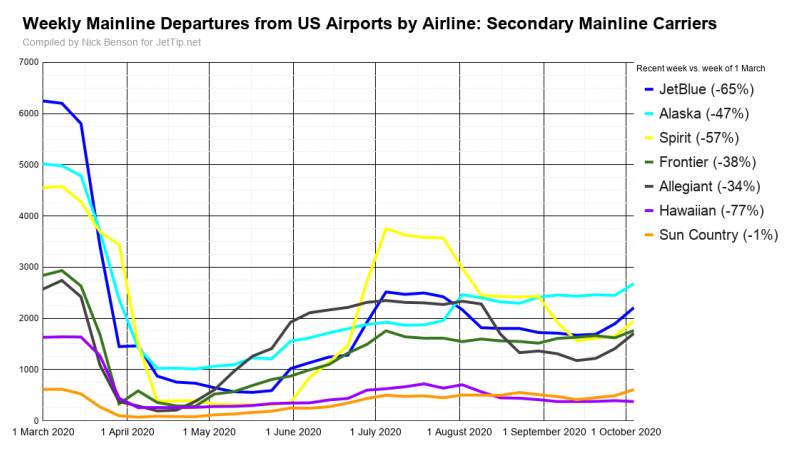 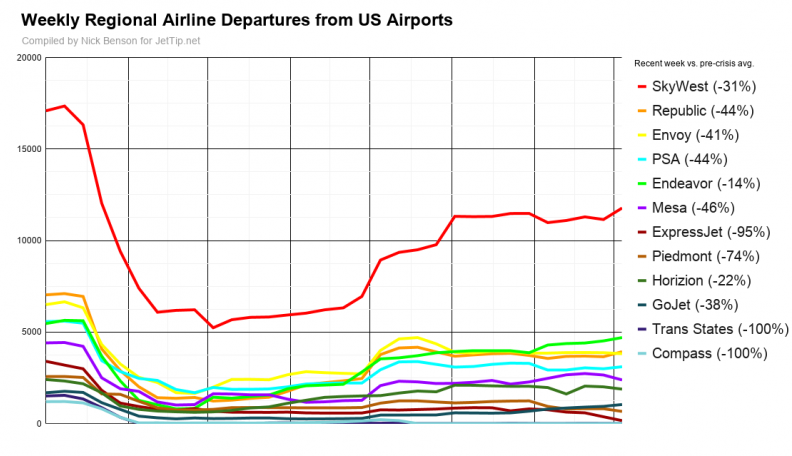 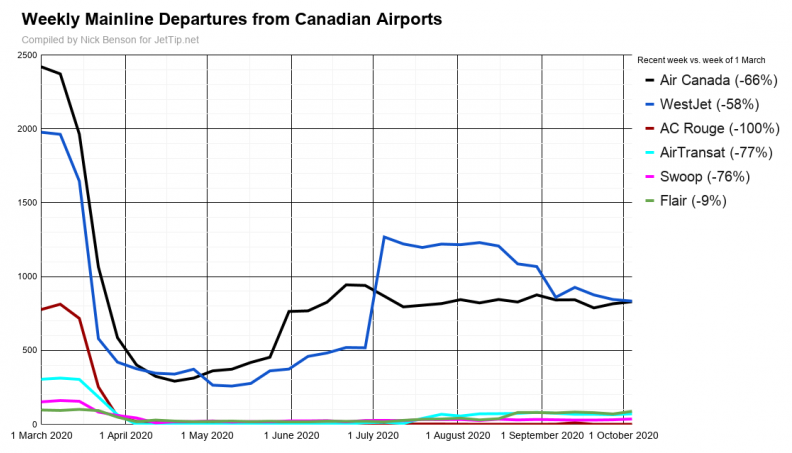 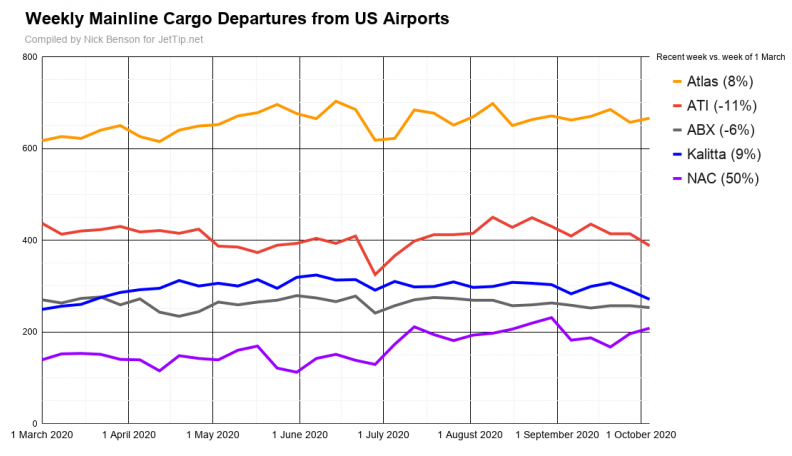 A few apparent fleet changes that have happened in the last 3-4 weeks: 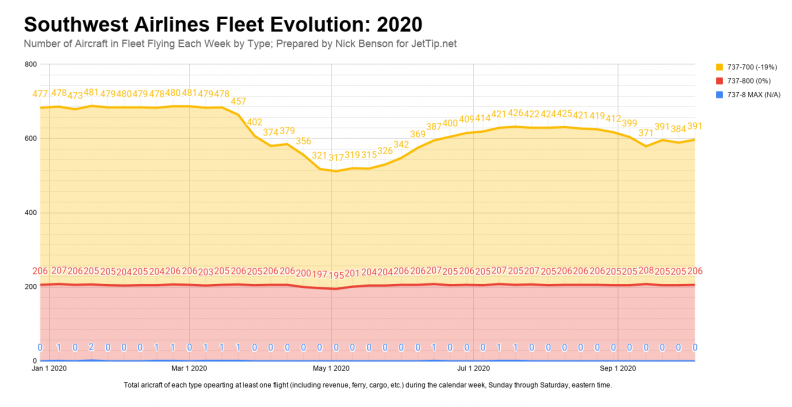 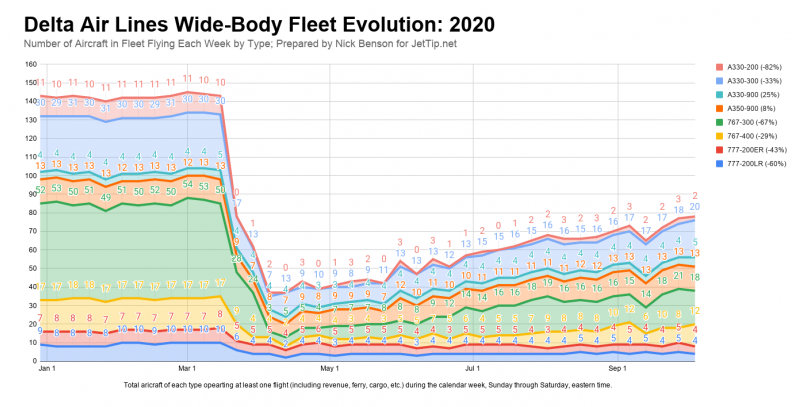 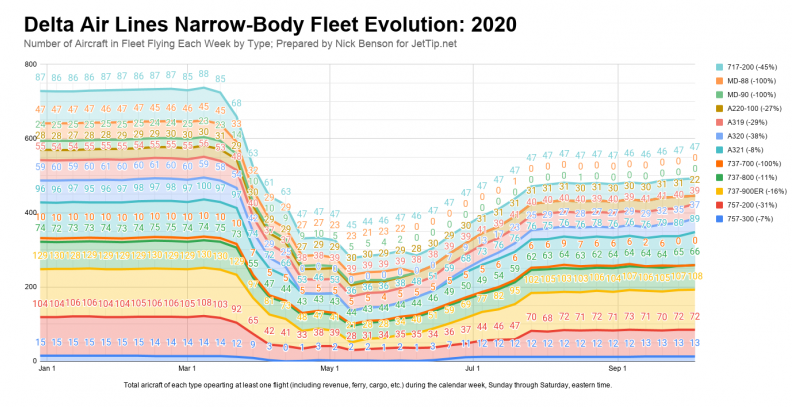 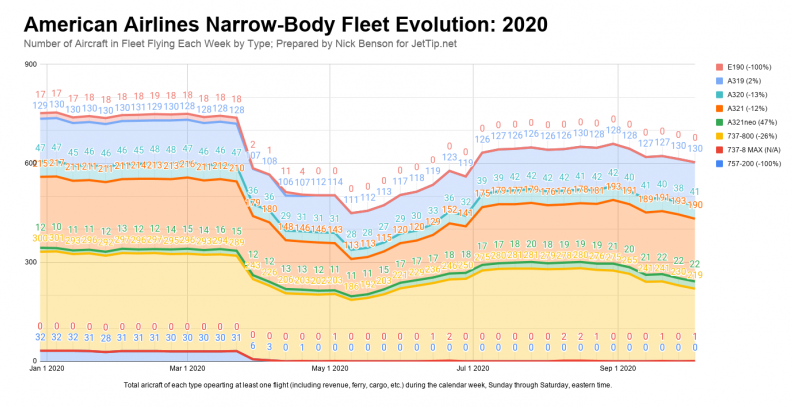 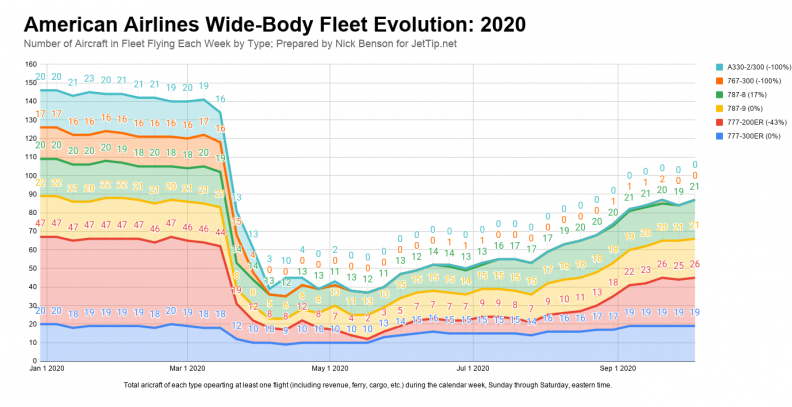 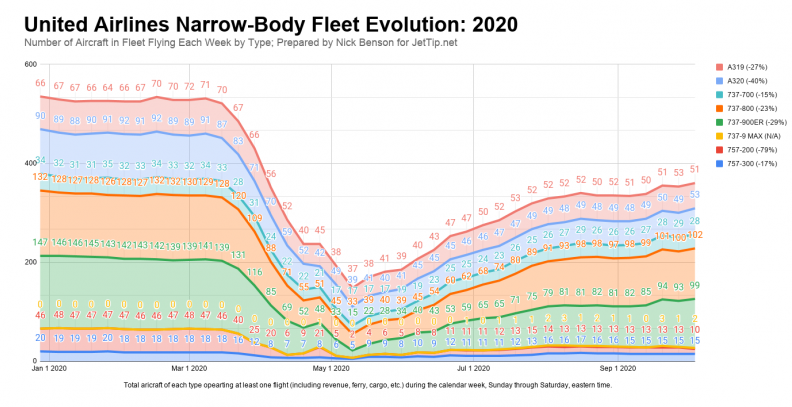 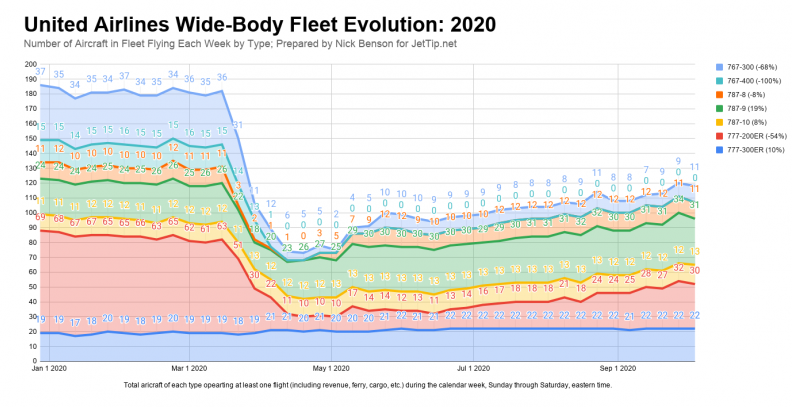 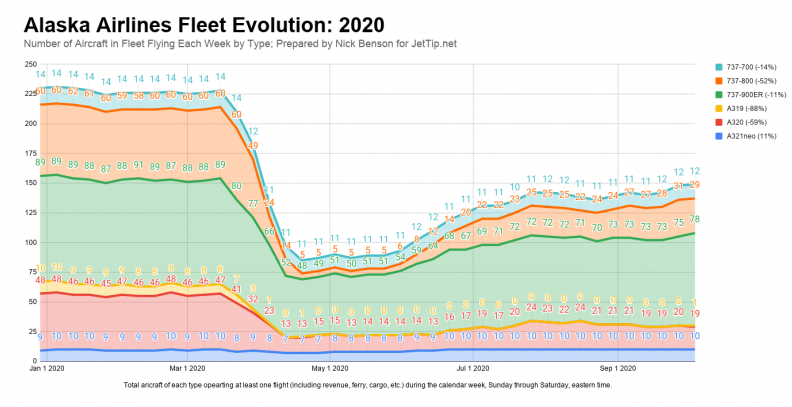 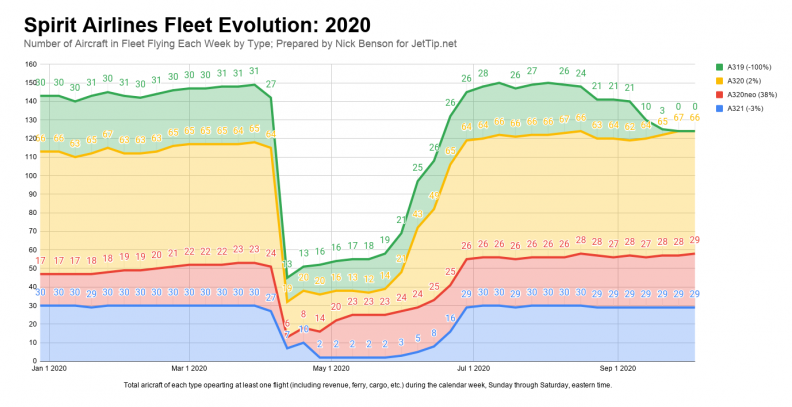 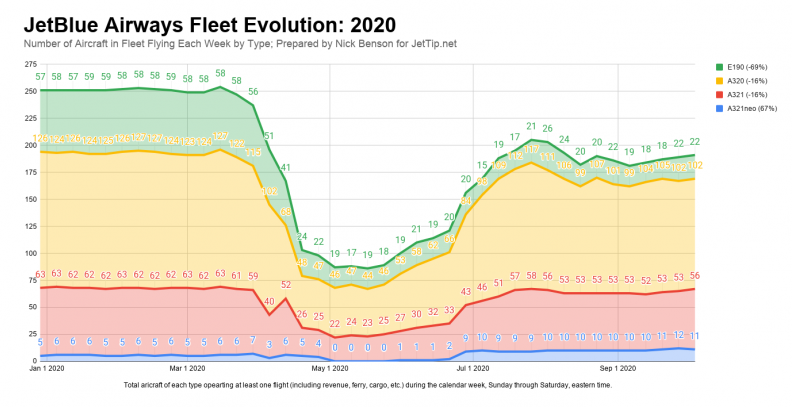 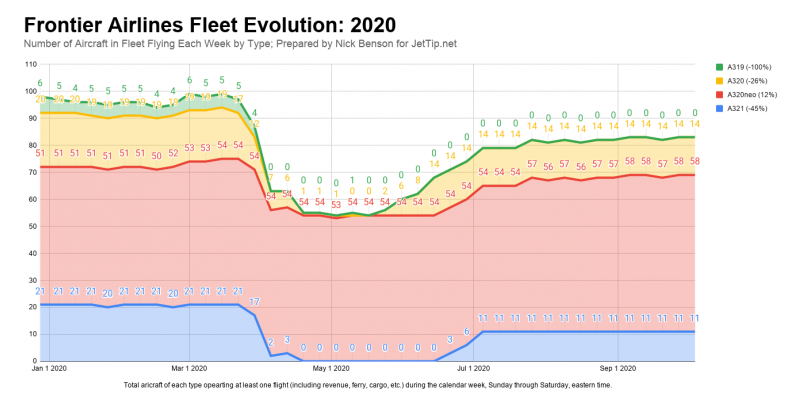 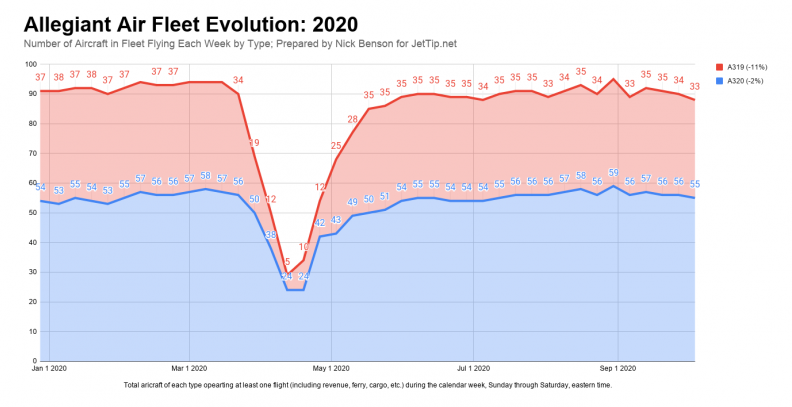 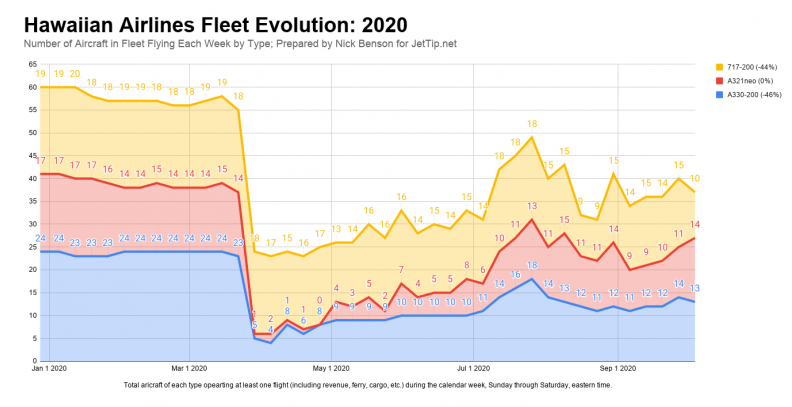 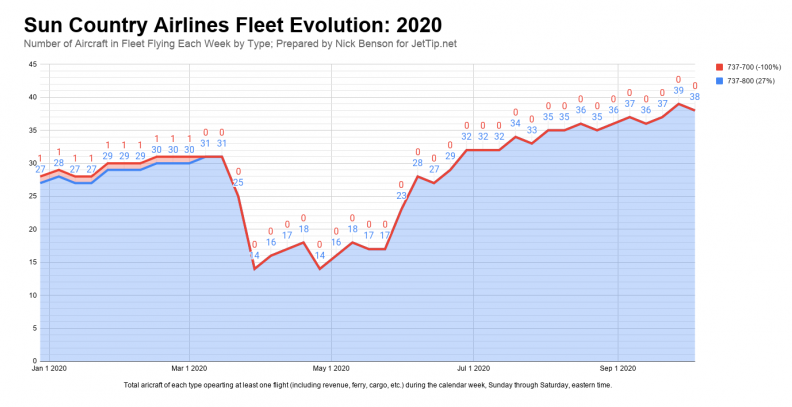