Last week (starting August 15), US passenger airlines carried 77% of pre-crisis passenger volume on 85% of the flights utilizing 95% of their fleet.

Notable shifts in US mainline passenger carrier fleets between weeks of July 11 and August 15:

Looking at the number of departures being operated, the Canadian carriers climbing, Spirit's operations have recovered, and Allegiant has begun their seasonal schedule reduction. 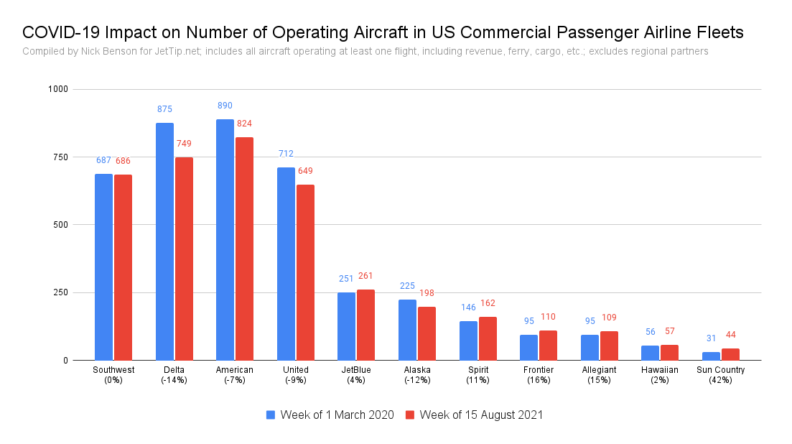 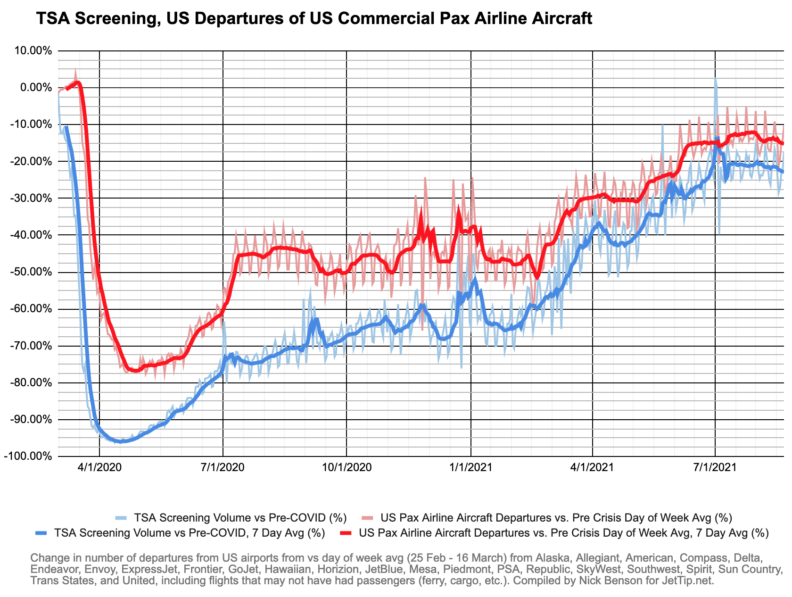 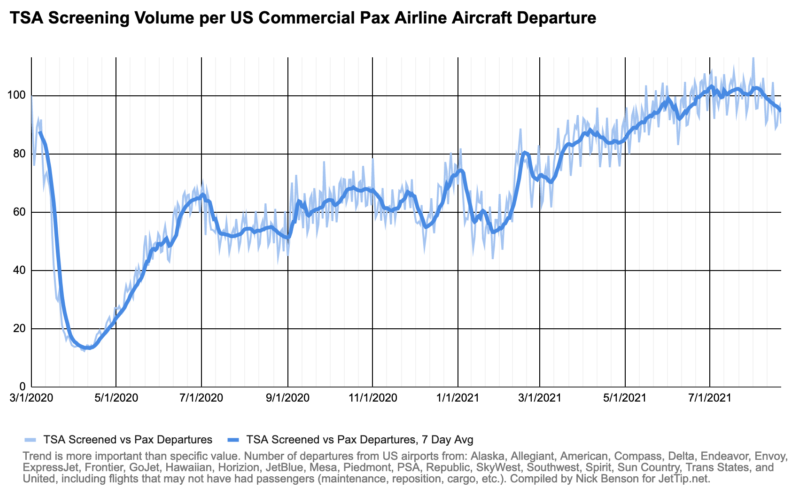 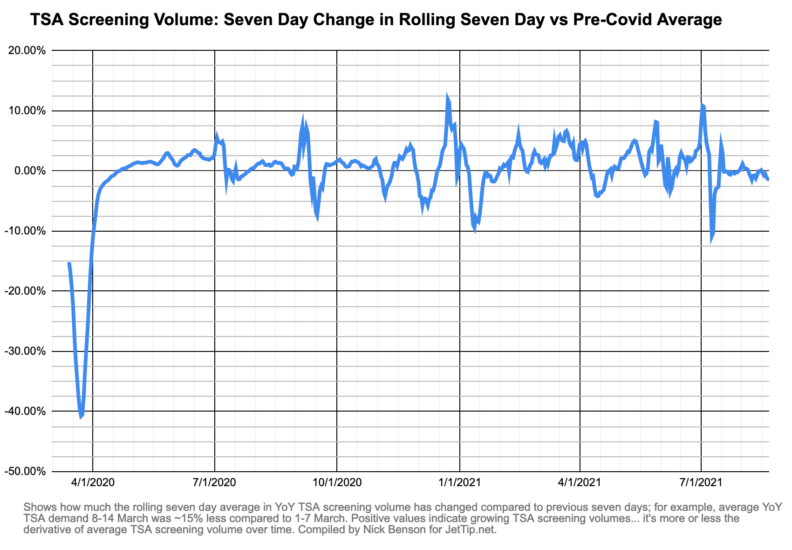 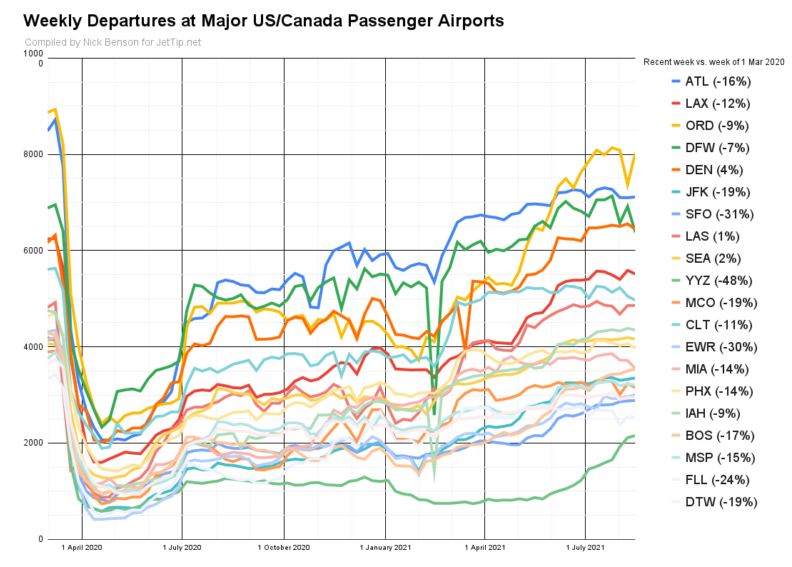 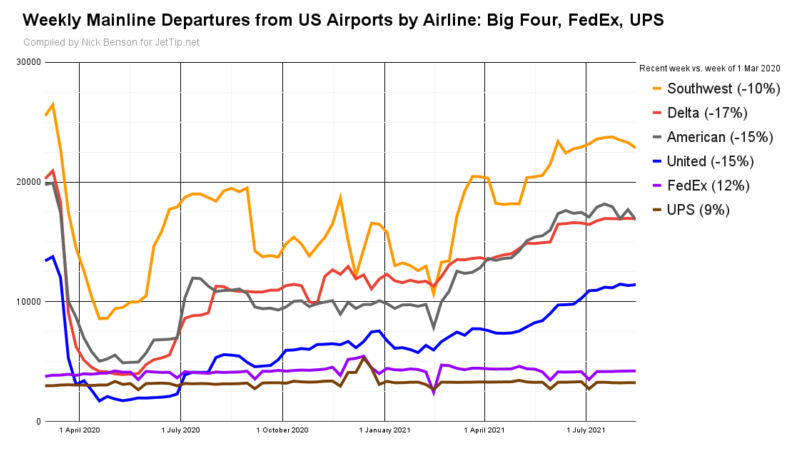 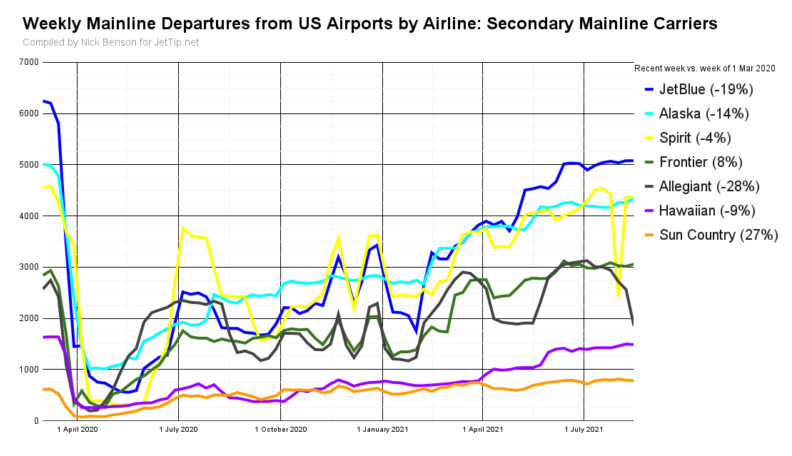 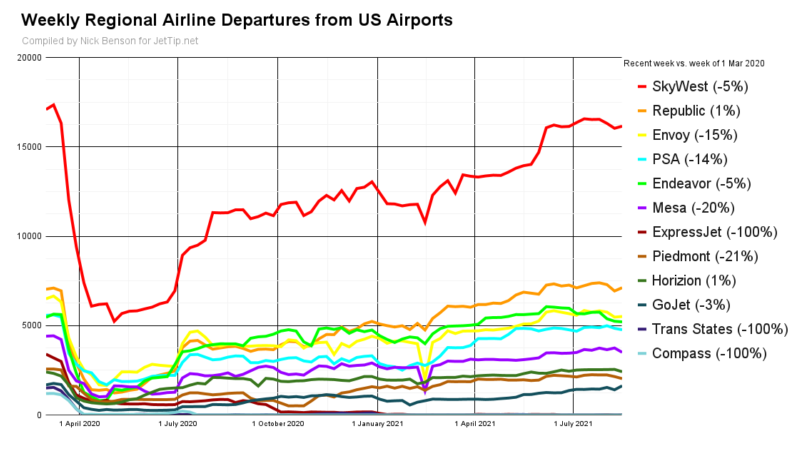 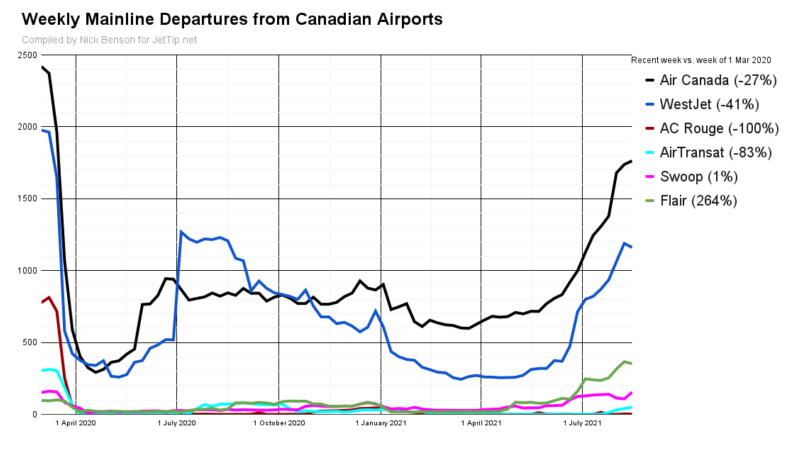 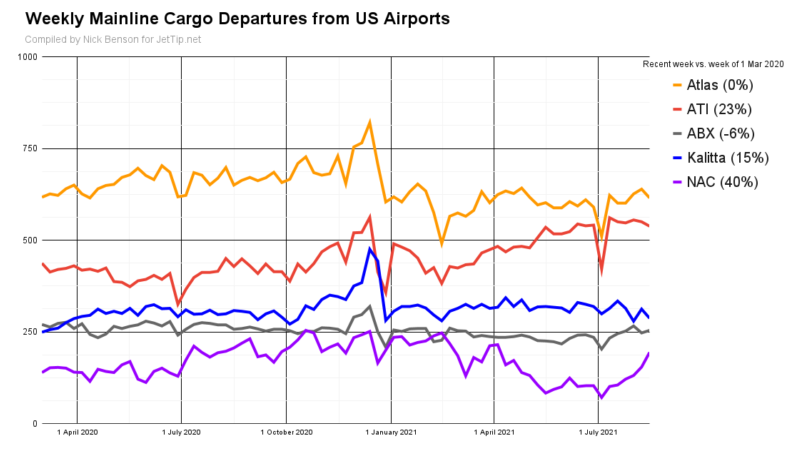 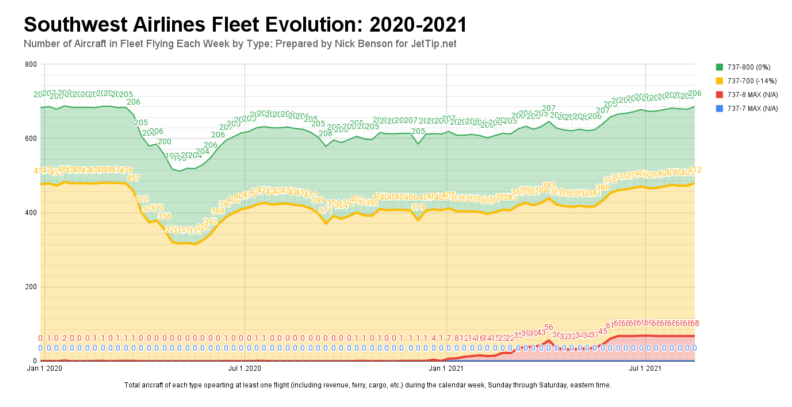 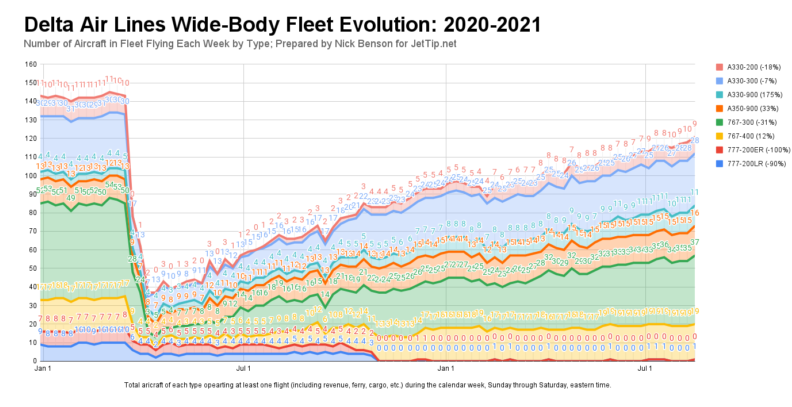 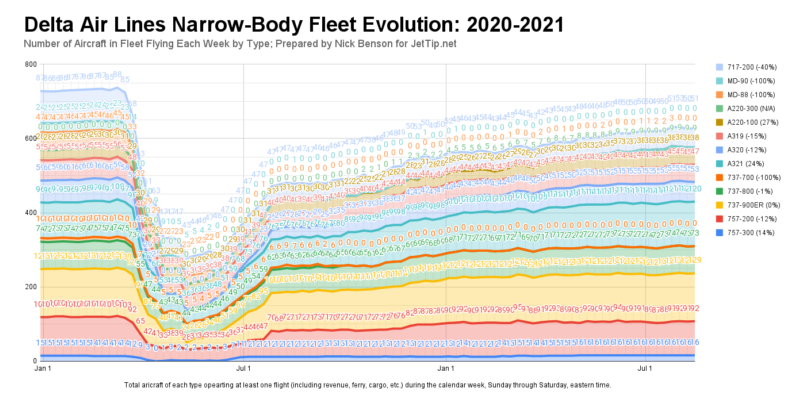 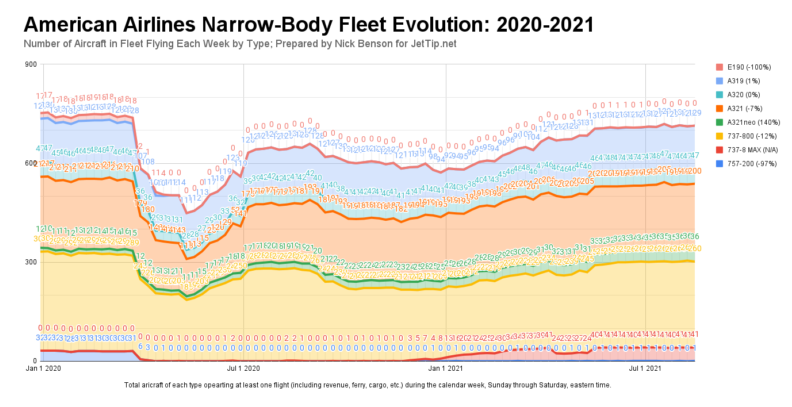 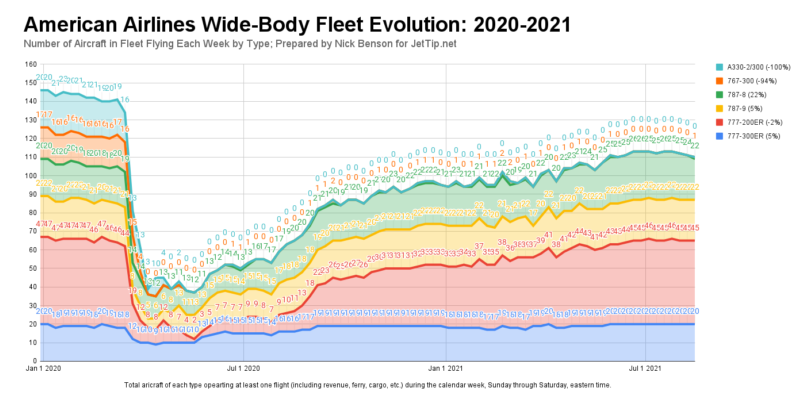 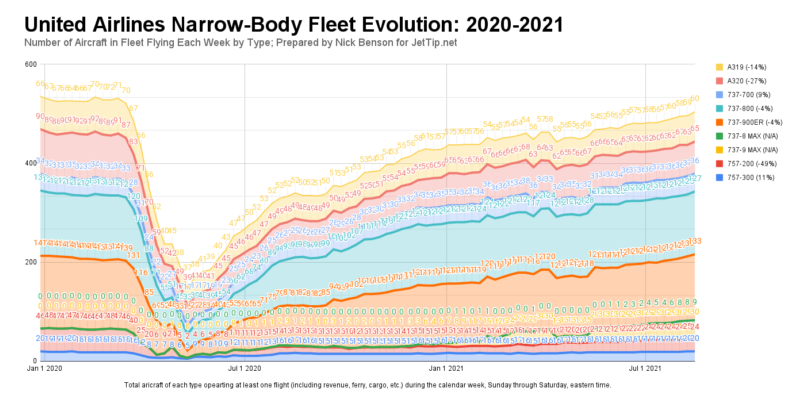 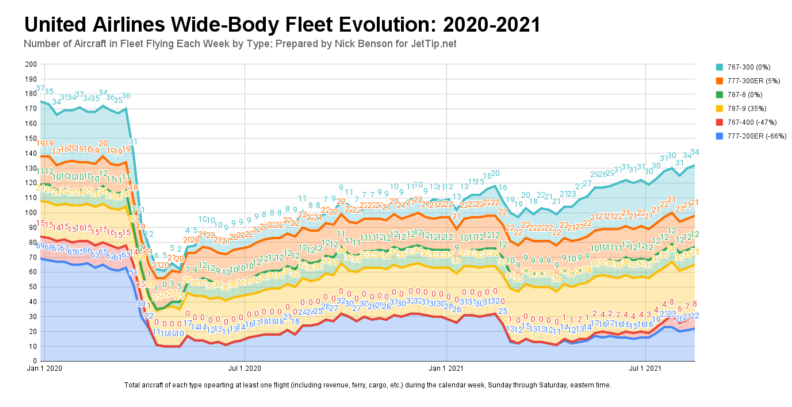 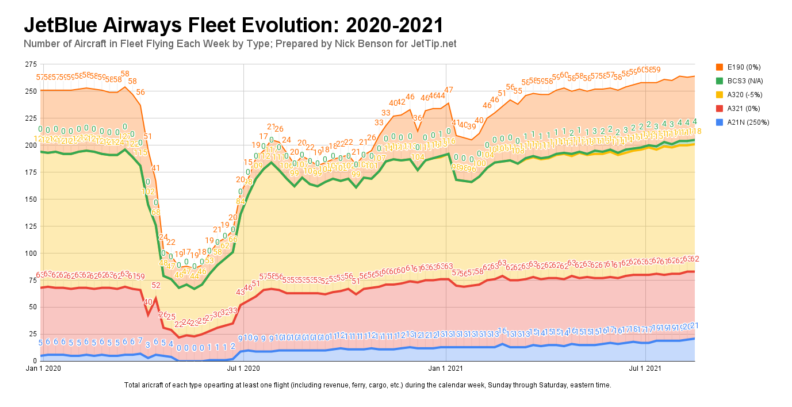 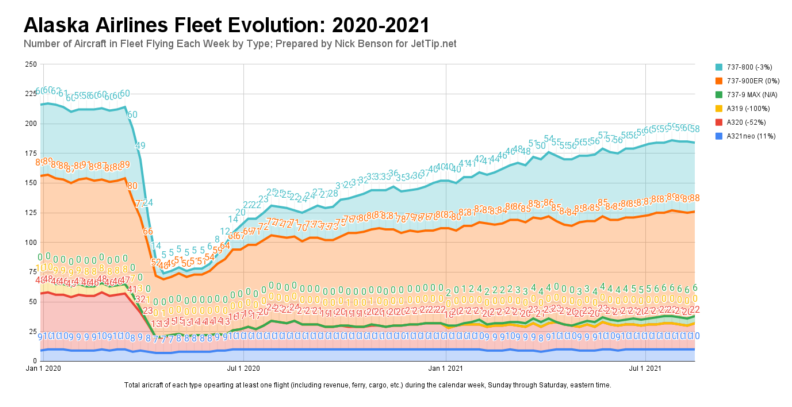 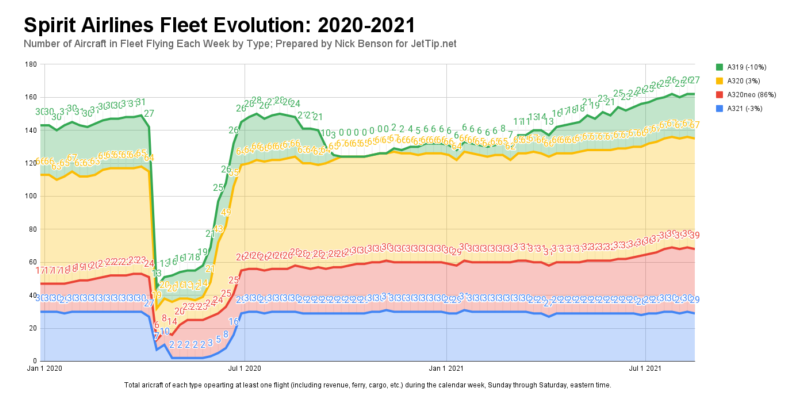 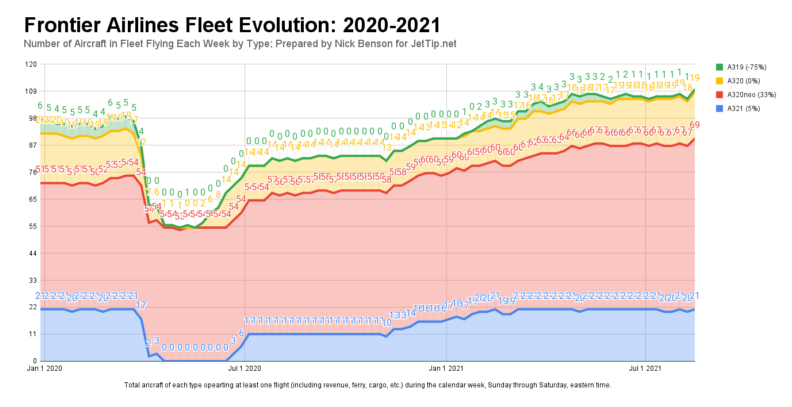 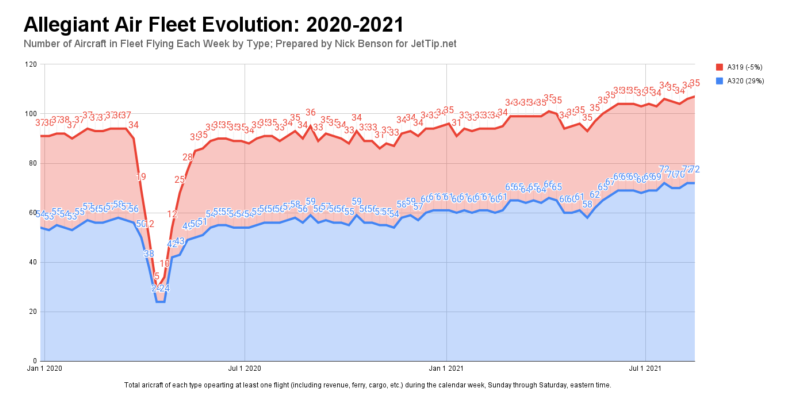 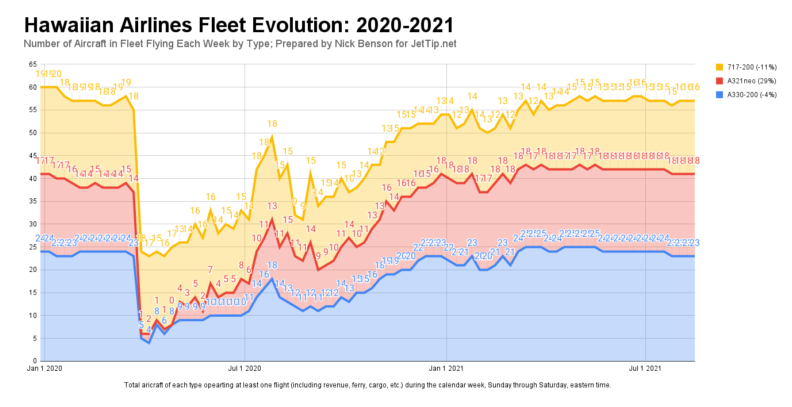 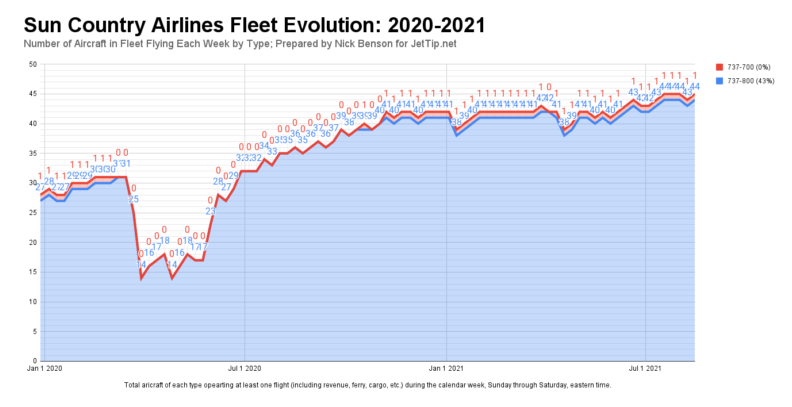