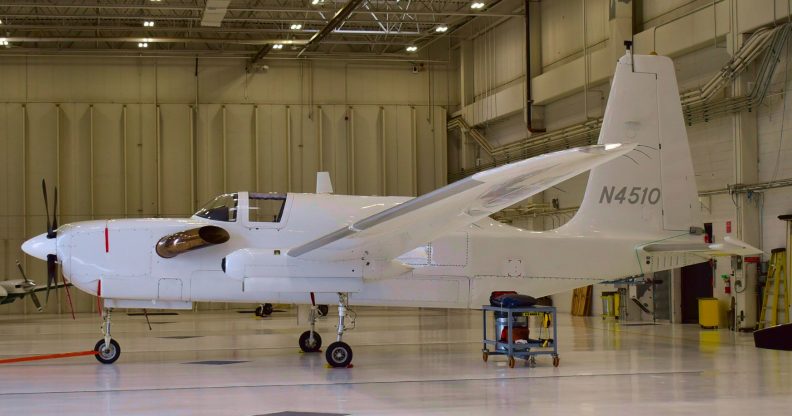 The Grob G-520 is a single engine turboprop aircraft developed in Germany in the late 80s for high-altitude surveillance. Enthusiasts will immediately notice its long, slender (high aspect ratio) wings, the comically large exhaust port, and the bulgy appearance of the fuselage. Despite an MTOW (maximum takeoff weight) comparable to a Phenom 100 (around 10,000 lbs), the G-520 has a wingspan similar to a 737-800 (around 110 feet).

JetTip subscribers in Grand Forks, ND, were recently notified of the arrival of the Perlan Project's tow plane, a Grob G-520, N4510.

The Perlan Project's eventual goal is to fly a glider to an altitude of 100,000 feet for atmospheric study.

On Saturday, March 26, 2021, N4510 flew from the aircraft's base in Denison, TX (GYI) to Grand Forks, ND (GFK). On the following Monday and Tuesday, the aircraft made two additional flights, towing a glider into northwestern Minnesota and loitering in the area around Thief River Falls.

Alex Dittrich was on hand at Grand Forks when the aircraft arrived and as it prepared to depart on its first flight, and has provided these photos, which provide an unusual look at very unusual aircraft. 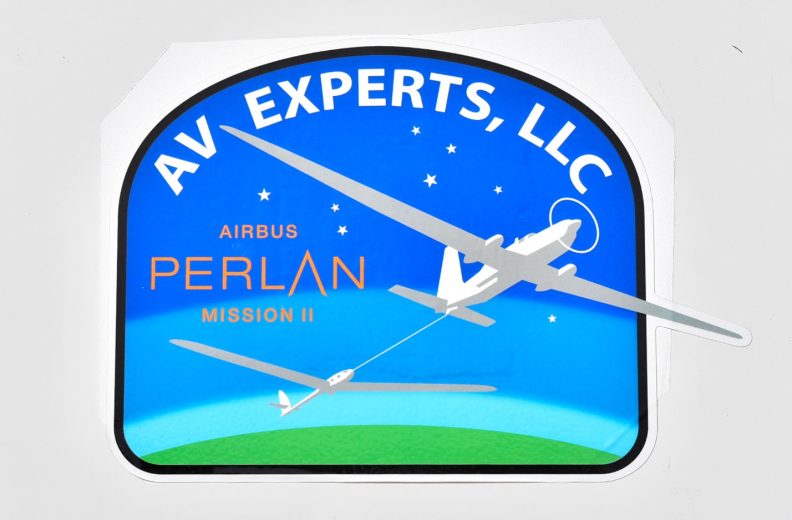 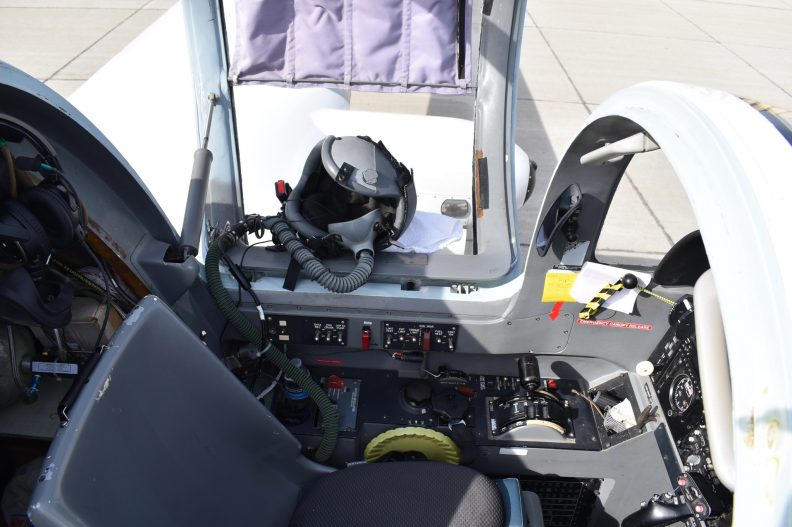 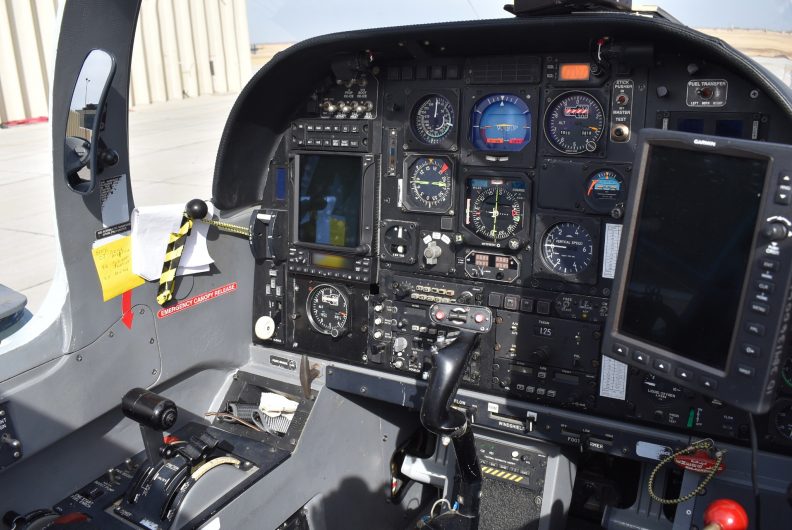 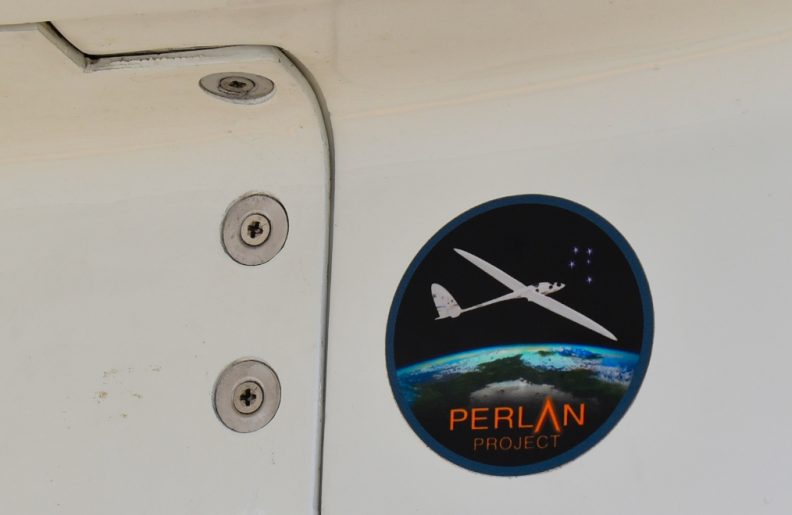 Detail of the Perlan Project decal. 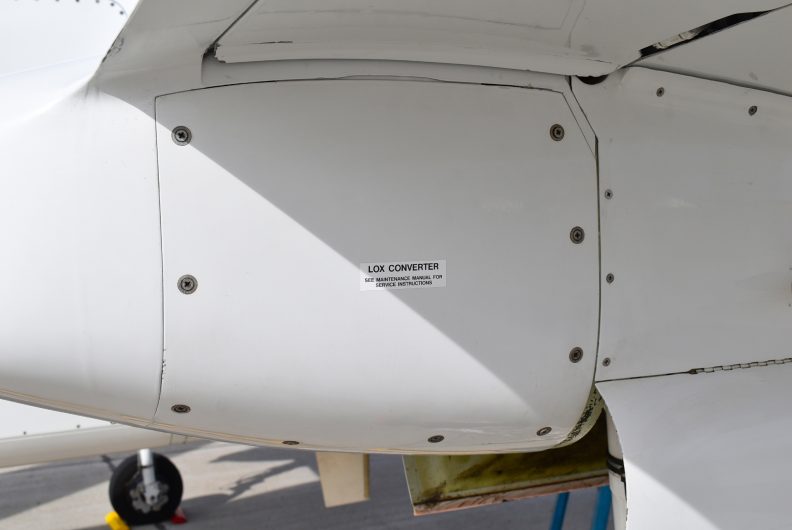 David C. Eyre / Aeropedia, and Manfred Bischoff's (English translation) both have wonderful overviews on the history of the program as well as specifics on the six aircraft produced; as of April, 2021, these are the current registrations and whereabouts each aircraft: