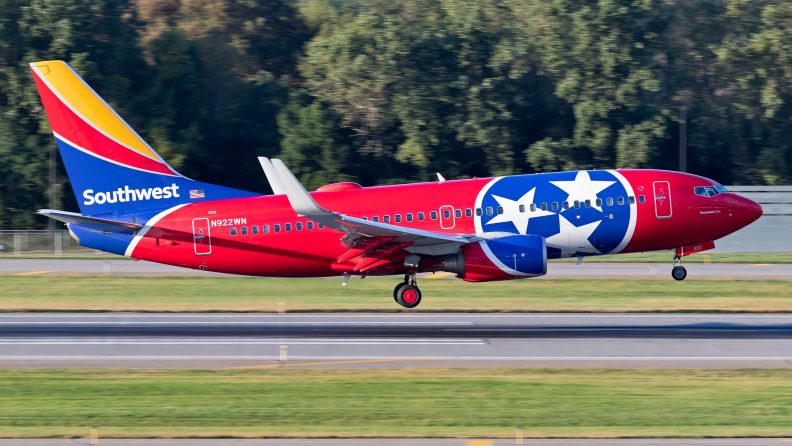 JetTip has sent thousands of smart flight alerts to enthusiasts for Southwest Airline's aircraft painted in liveries commemorating several of the states they serve. Until recently, that included N918WN, Illinois One, and N922WN, Tennessee One.

Illinois One left the SWA fleet in late 2020, repainted white, and has been in storage at VCV, apparently having been returned to lessor. 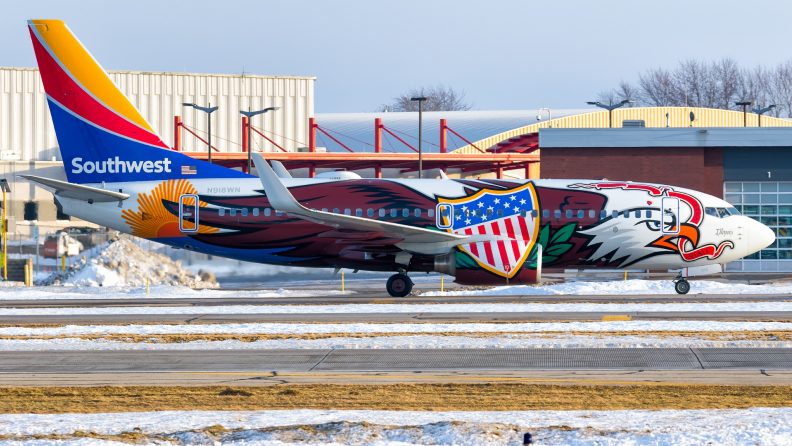 Posts on social media on April 22 revealed that Tennessee One has been repainted into Southwest's standard Heart livery.

Some speculated that this could be a sign of Southwest moving away from operating aircraft in special colors; fortunately avgeeks can take solace in knowing that isn't the case.

We reached out to Southwest for comment, and they quickly responded, "Southwest’s specialty aircraft are not going away. From time to time, Southwest repaints our specialty liveries onto newer aircraft that will remain in our fleet longer. The Tennessee One and Illinois One liveries will return to our fleet on different aircraft."

Perhaps the next iteration Tennessee One or Illinois One will be the first SWA special livery to grace one of their 737 MAX? Our fingers are crossed!