Last week (starting June 13), US passenger airlines carried 73% of pre-crisis passenger volume on 85% of the flights utilizing 92% of their fleet.

Similarly, the vast majority of of the major US airports being tracked also had their busiest week by number of departures, including: ATL, LAX, ORD, DFW, JFK, SFO, LAS, SEA, CLT, EWR, IAH, BOS, MSP, and DTW. For the first time in the COVID-era, ORD returned to its position of busiest airport by number of departures.

Fleet shifts since the last update (the week of May 16): 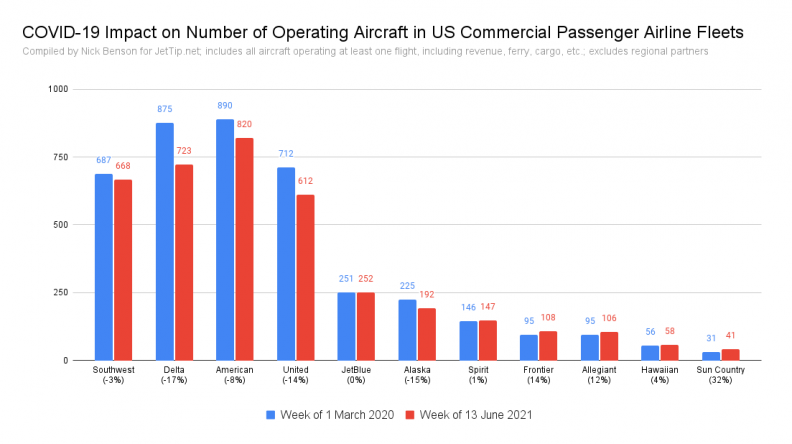 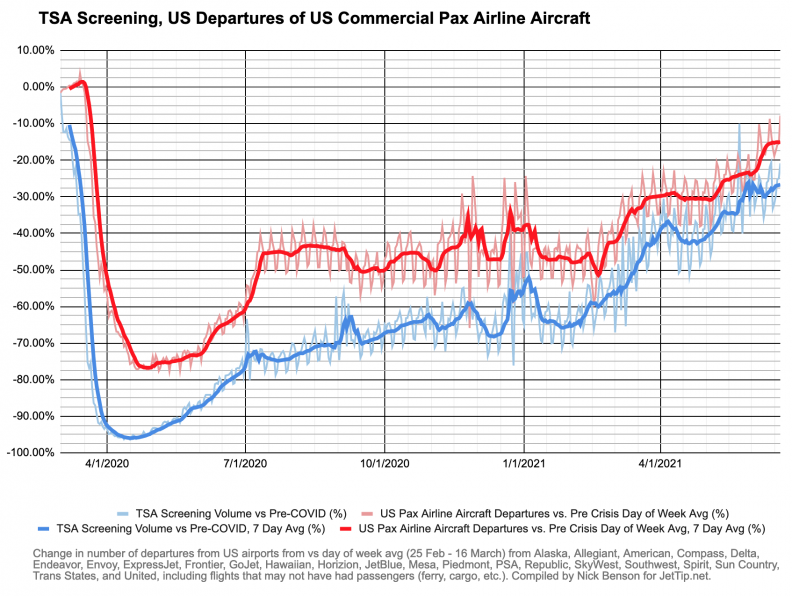 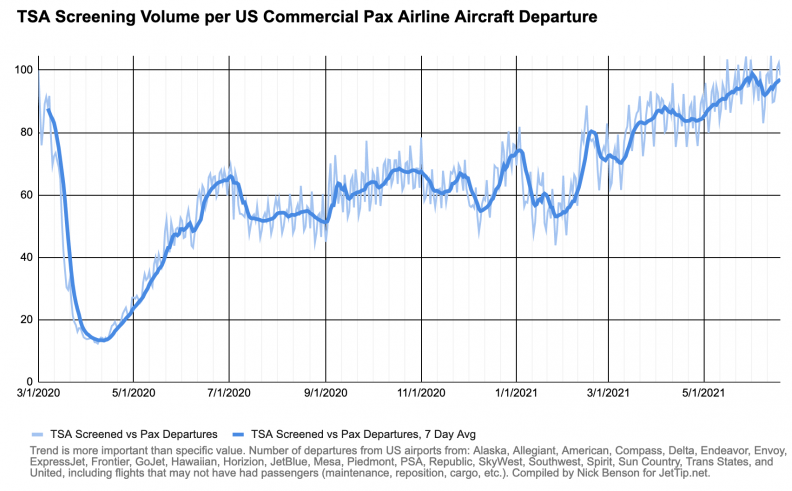 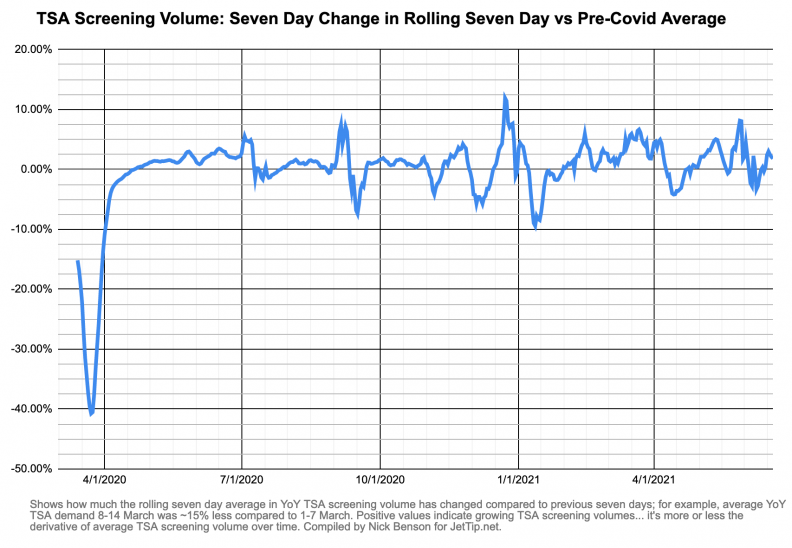 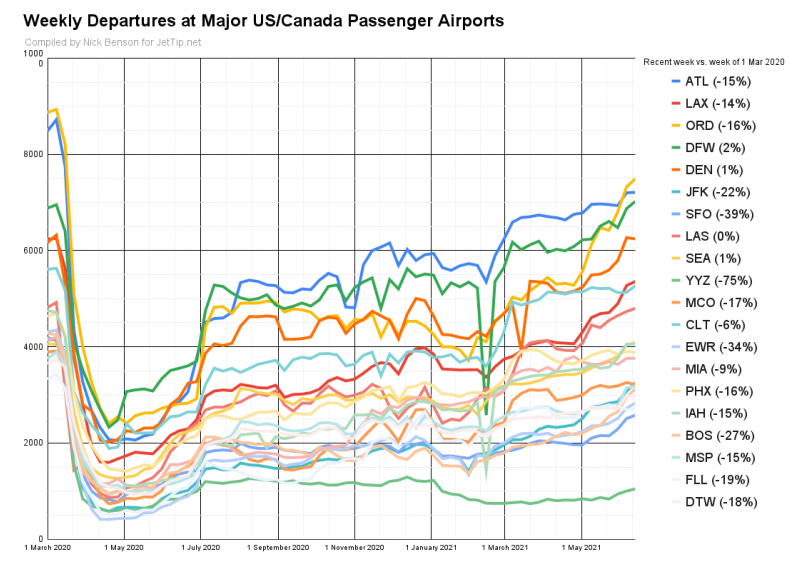 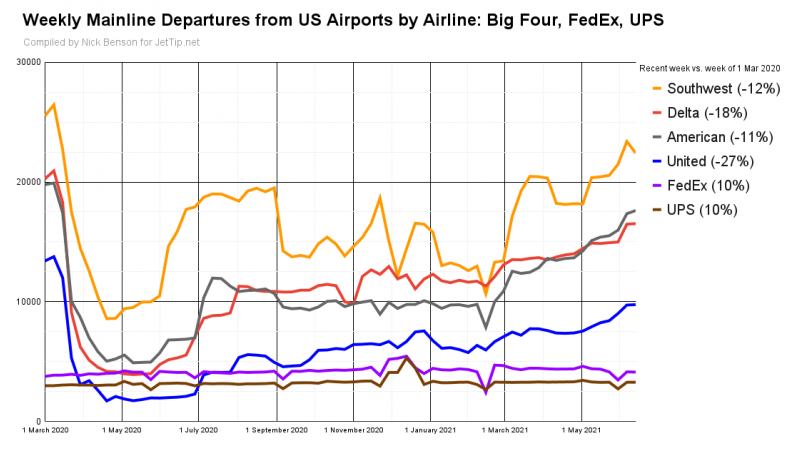 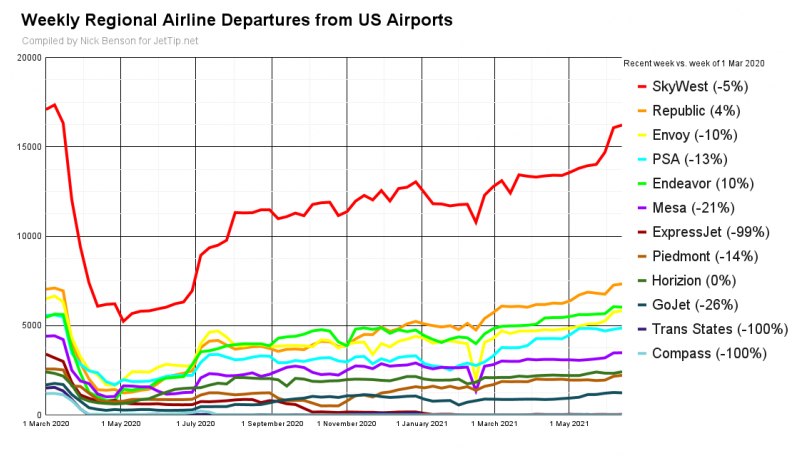 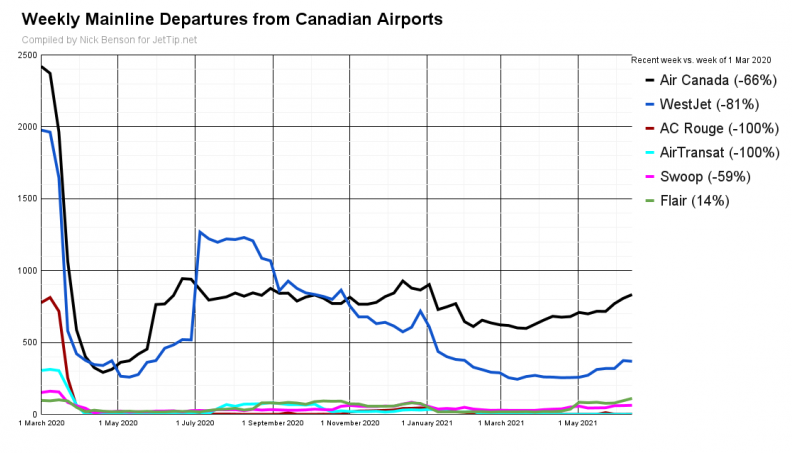 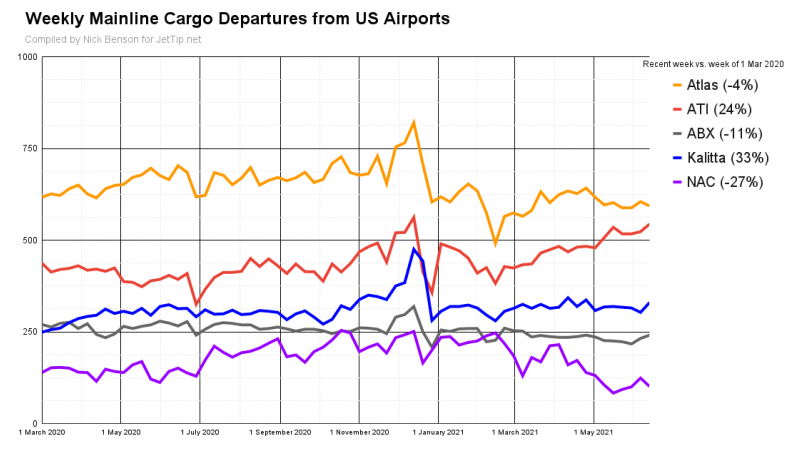 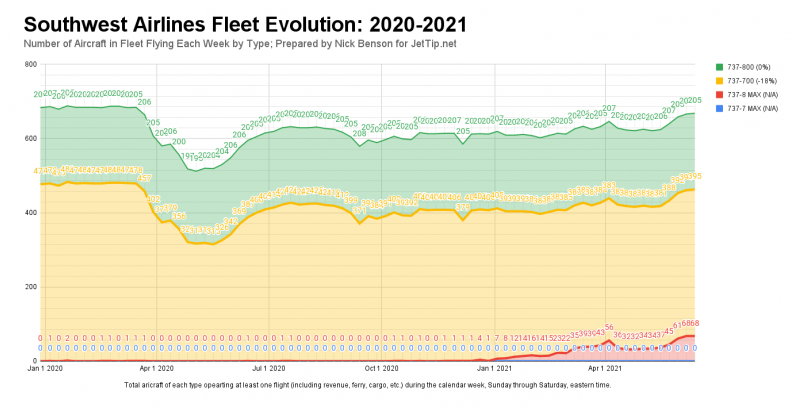 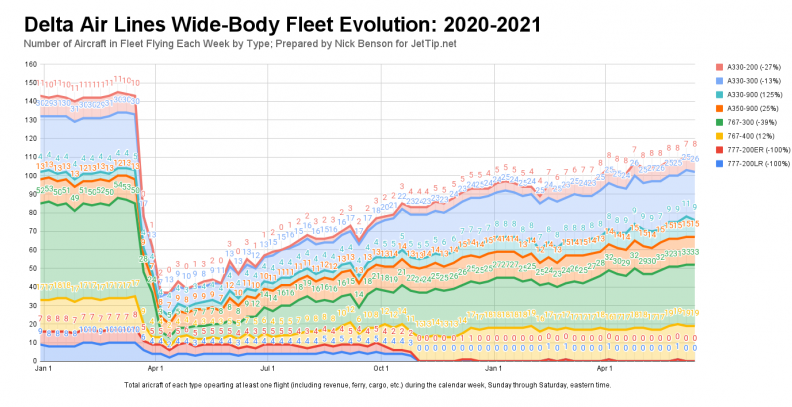 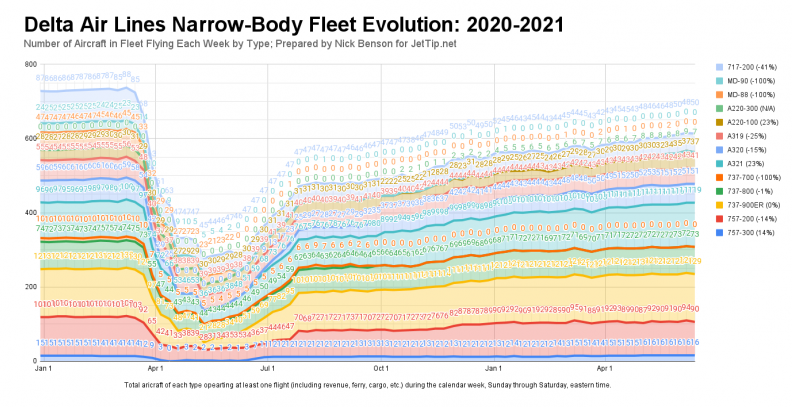 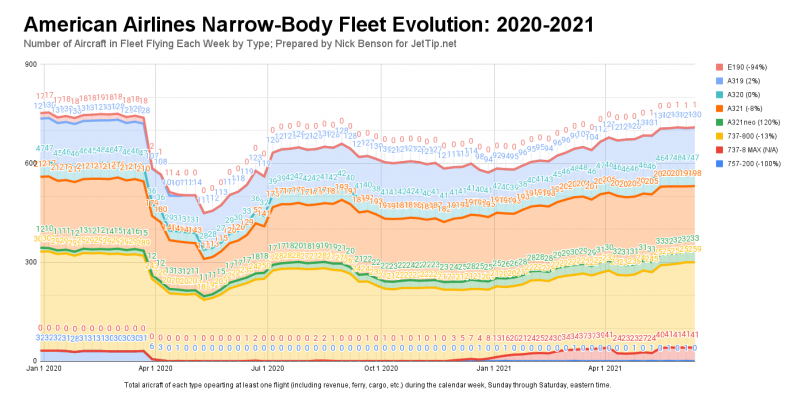 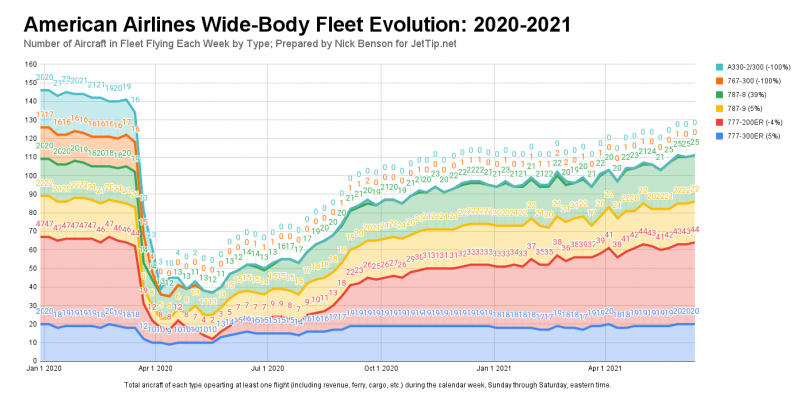 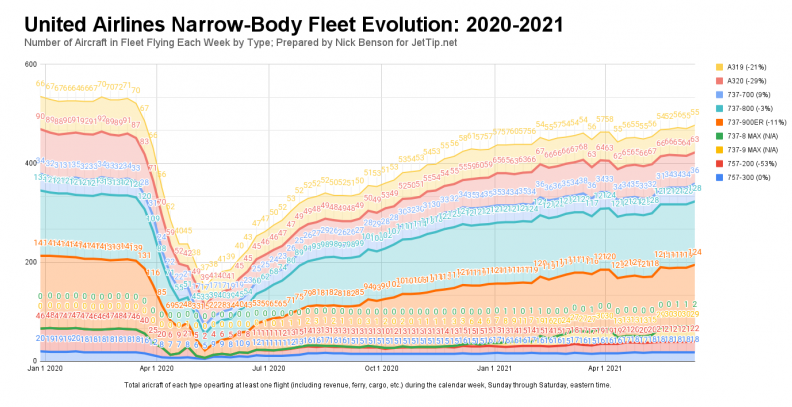 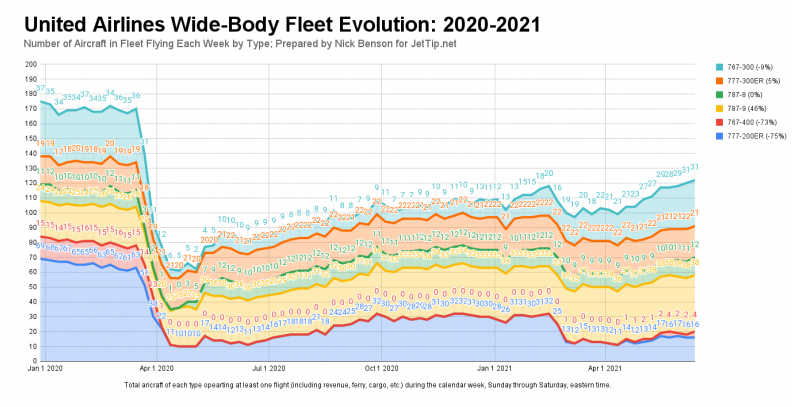 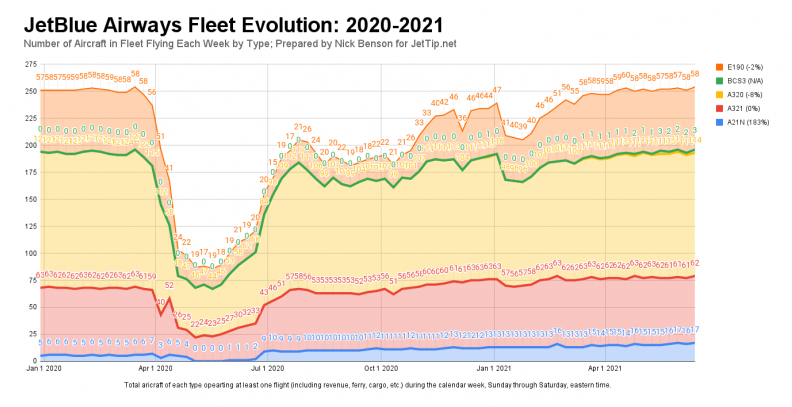 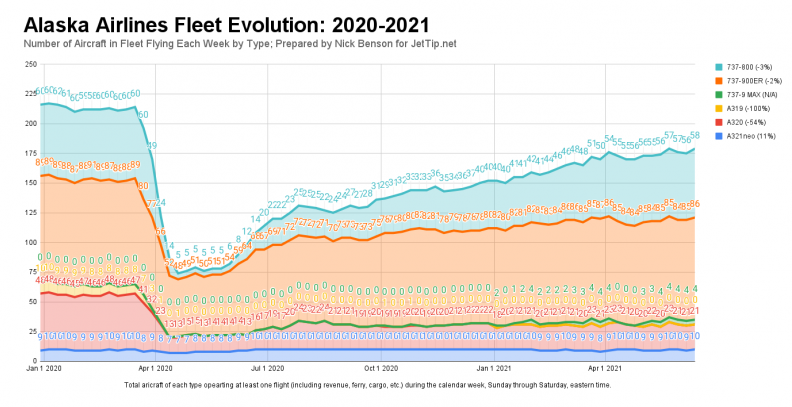 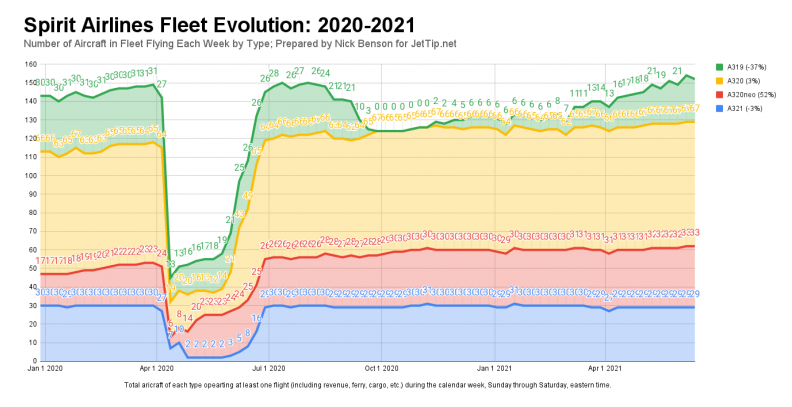 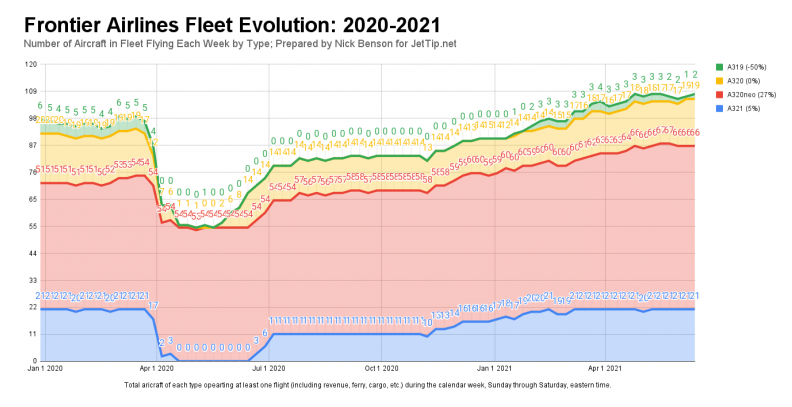 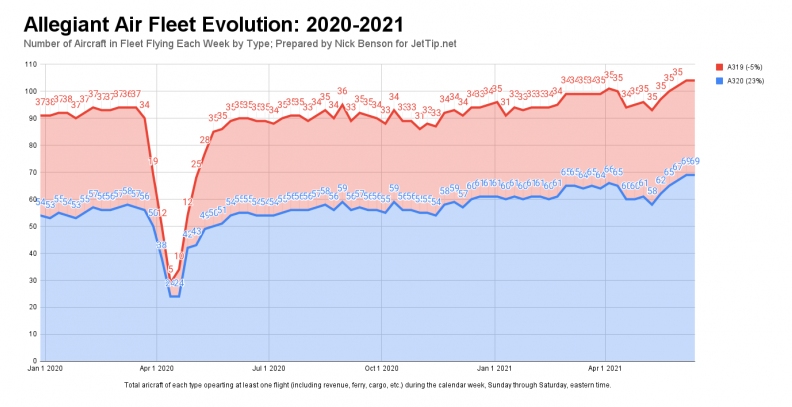 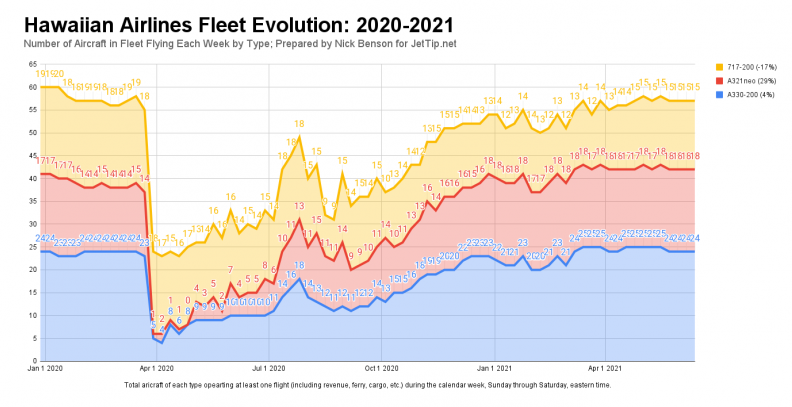 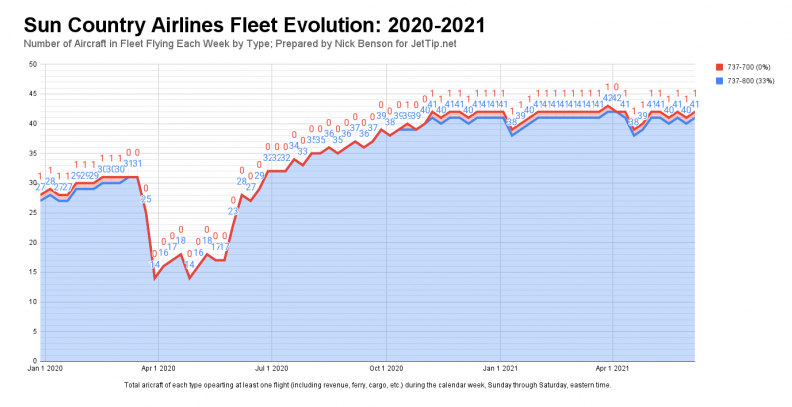