Editor's Note: this is the first blog entry from a guest author. You probably already know Jeremy's work from JetPhotos. Readers may also be interested to know that that ICEPORT 2020 is scheduled for February 29. 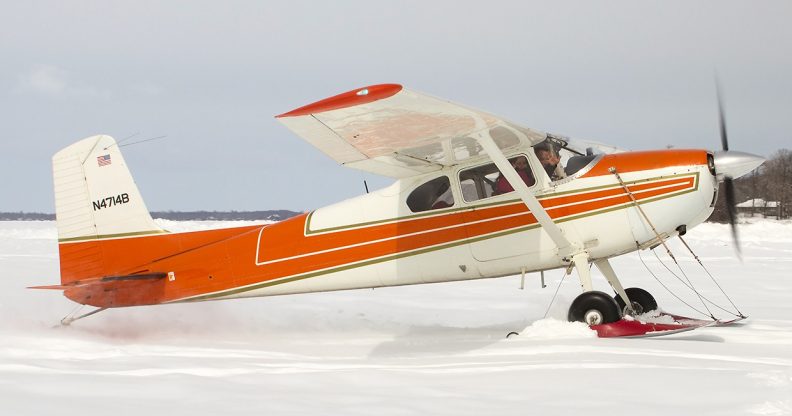 Aviators in Minnesota are hardy folks. They do not let the long cold winters put an end to their flying. Since 2013 there has been a fly-in on Lac Mille Lacs that is known as ICEPORT.

Lake Mille Lacs is one of Minnesota’s largest lakes, 14-18 miles across. It is located about two hours drive north on Minneapolis. During the winter fisherman go out on the lake to go fishing in “portable icehouses”. It also hosts fishing contests, kite skating and snowmobiling. 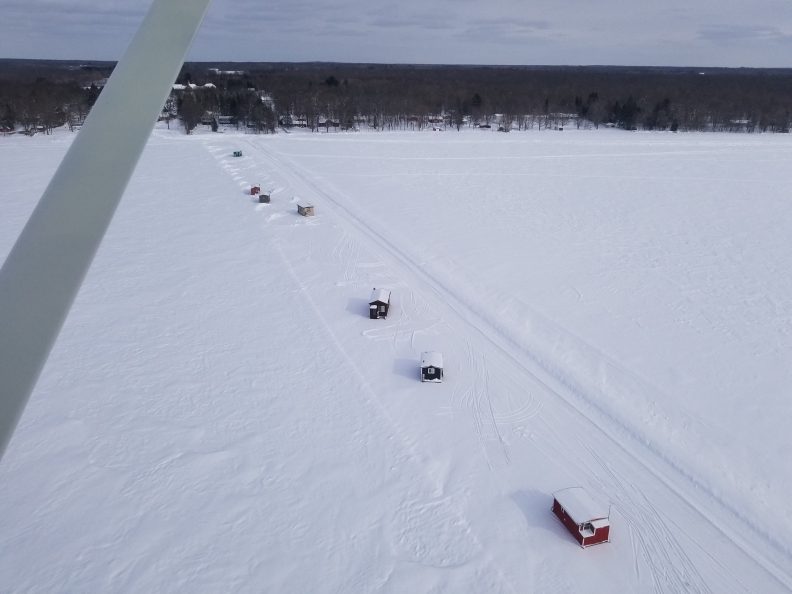 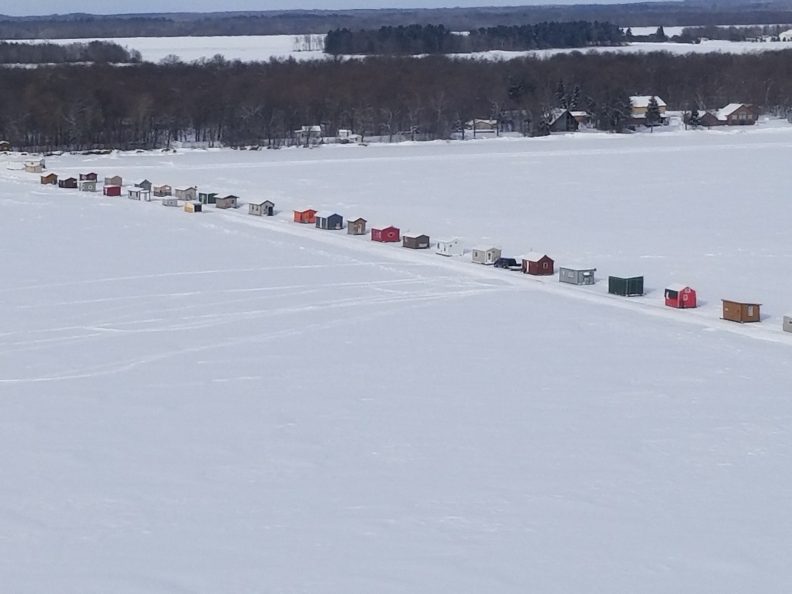 The good folks at Create Lift LLC and EAA 551 got together and organized getting a 100’ wide and 4000’ long runway plowed onto the lake. The ice thickness was 36 inches. It is good to have a long runway so that brake use can be minimized so that any chance of snow/slush refreeze on the brakes is minimized. 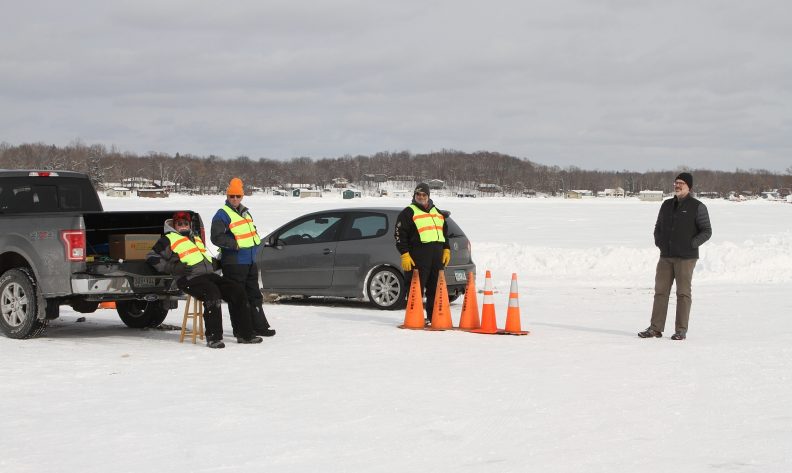 We had some decent weather, blue skies, a light easterly wind and mild temperatures of 20F. I bundled up, loaded up a couple of extra batteries and my “secret weapon” of some hand warmers and spent the next few hours standing at the side of Minnesota’s best ice runway.

Everyone was happy to see a photographer. For me it was great to capture some old friends and make some new ones. 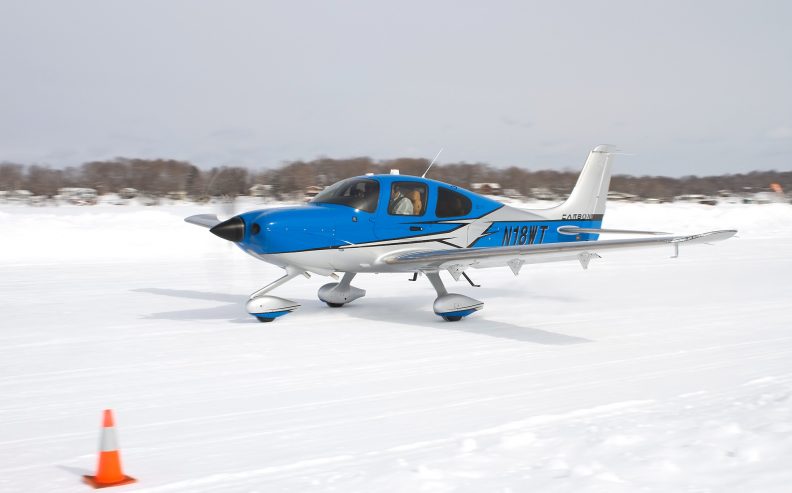 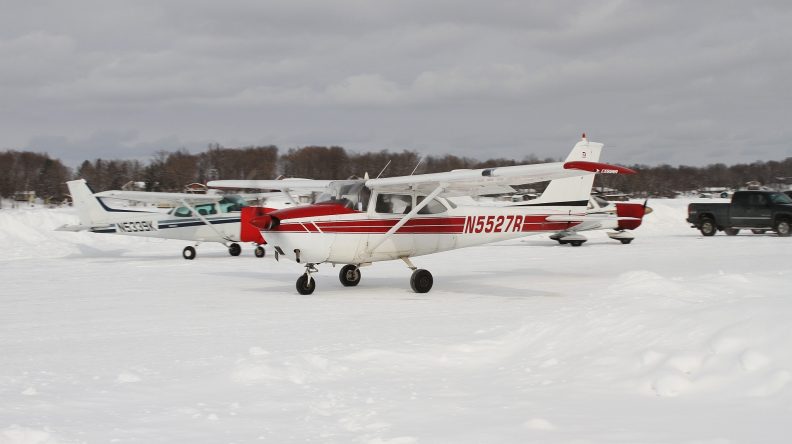 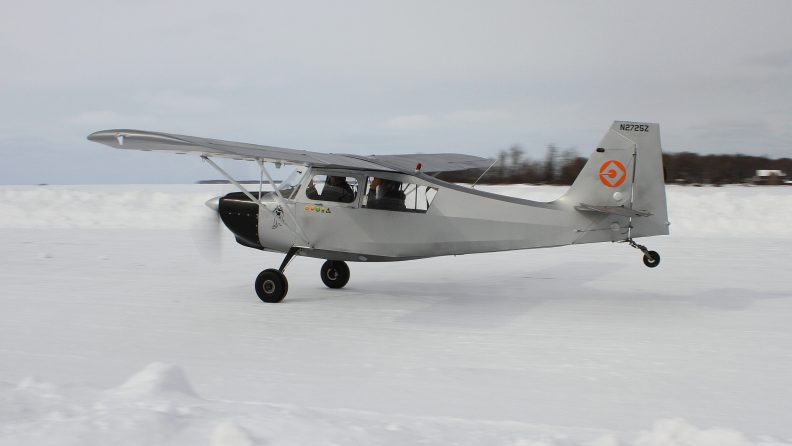 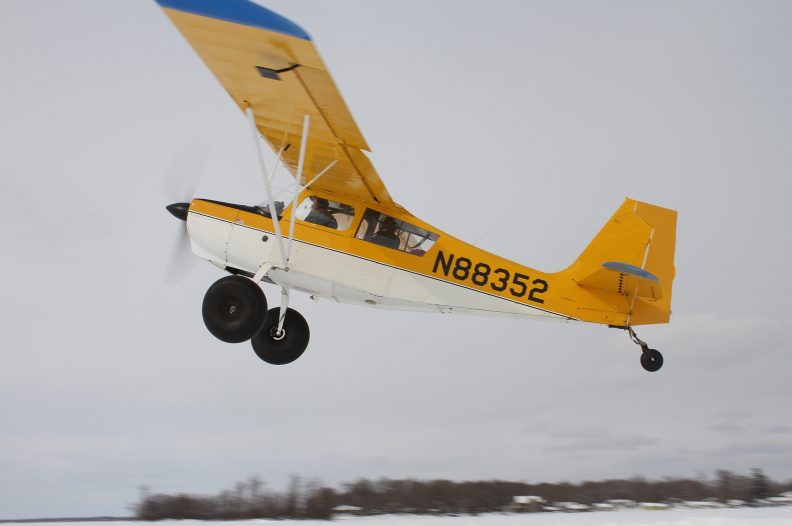 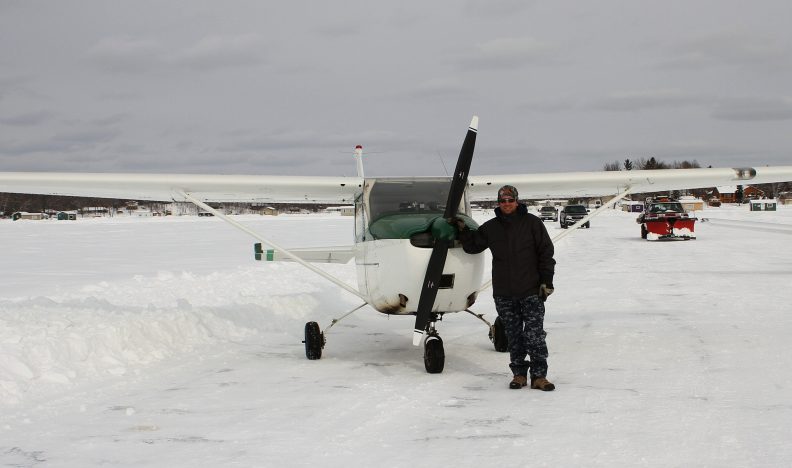 Both wheeled and ski-planes fly in. The ski-planes generally like to land off runway on the snow, however this year there was a lot of snow on the lake, so ski-plane landings were a bit rough and only for the adventurous. 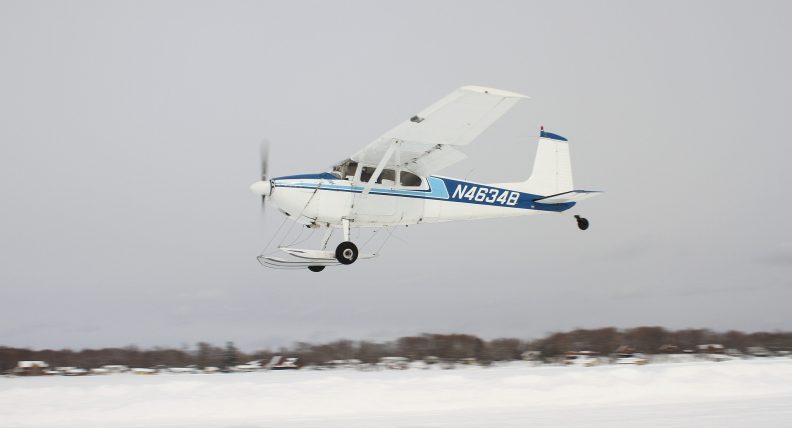 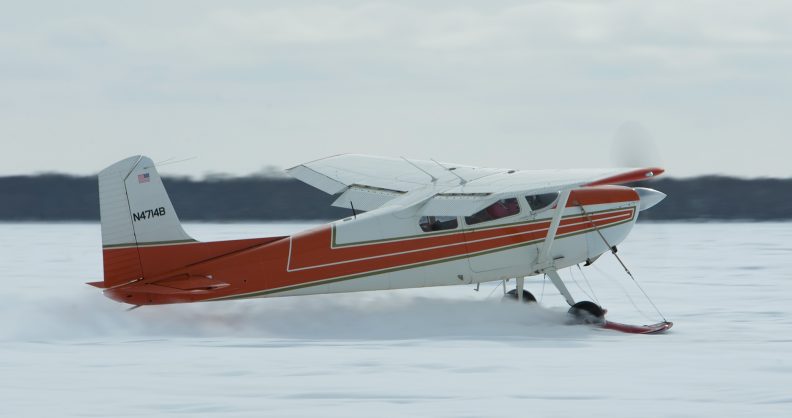 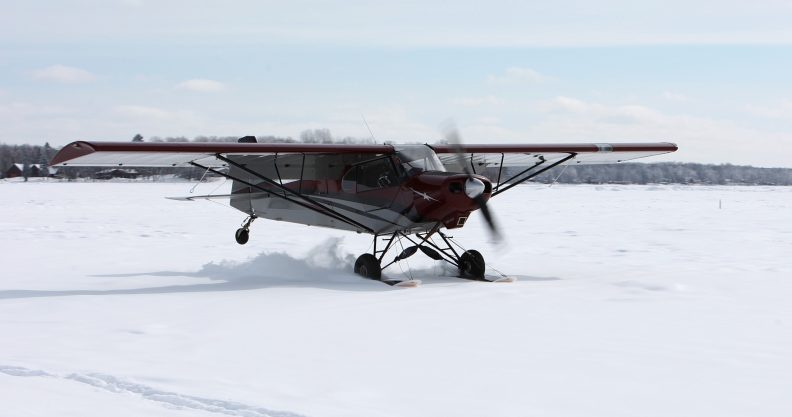 Take offs on “runway 30” provide for some dramatic photos with the snow and ice chips being blown backwards. 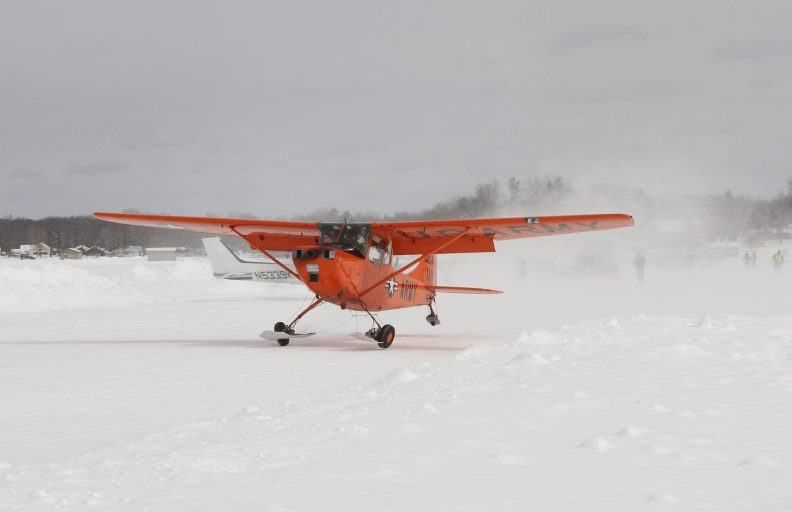 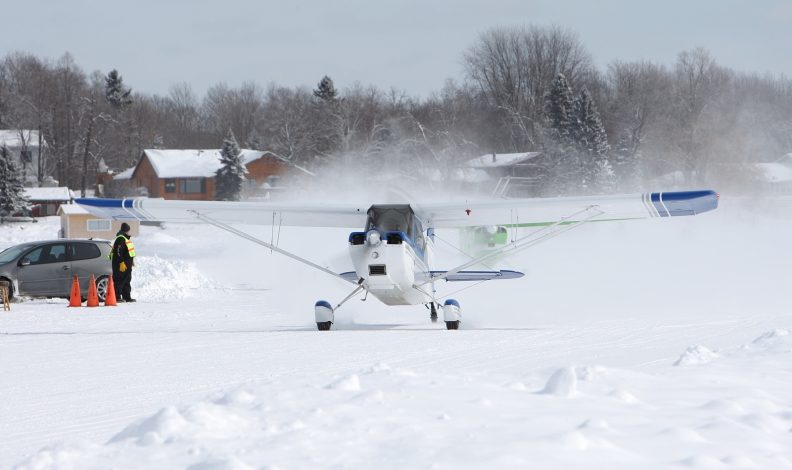 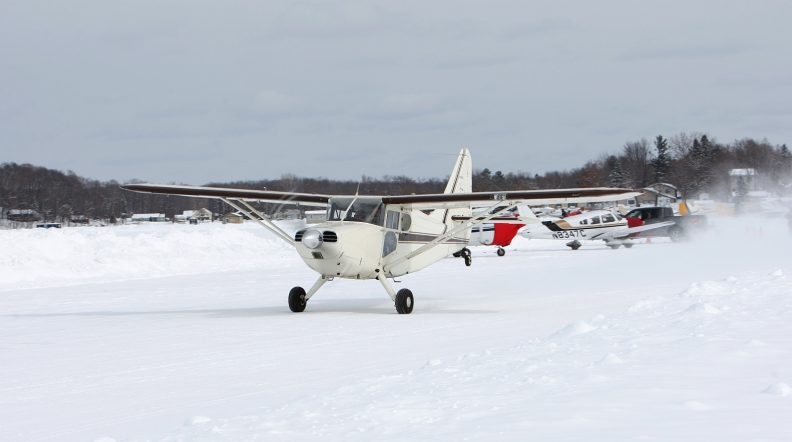 Jeremy D. Dando is an aviation writer and photographer. He uses Canon equipment to capture every type of airplane. His favorites are WW II warbirds and cargo planes. He's traveled internationally photographing everything from the newest Boeing 787 to pre World War II Porterfields. Jeremy’s favorite domestic airports include: LAX, MIA and CVG. Jeremy uses JetTip on his smartphone and laptop to keep abreast of new and interesting aircraft at his home airport of MSP and while traveling.