Available for iOS and Android, JetTip's app [jettip.net/download] also has filterable arrival/departure boards, which allow aviation enthusiasts to identify noteworthy aircraft at a glance. Coverage is available across the US and Canada via a $4.99 ($5.99 CAD) monthly subscription.

"Airplane watching is a great hobby, especially for families looking for a fun outdoor activity," said Nick Benson, JetTip's Chief AvGeek. "The new app makes it really easy to find out when it's time to zip over to the airport to see a cool plane."

In addition to unique commercial airliners, JetTip keeps tabs on other types of publicly trackable aircraft, such as fire tankers, research testbeds, and vintage military equipment, or "warbirds."

Started as a side project in 2017, JetTip's smart flight alert service has since grown into a full time job for its developer, and has helped aviation enthusiasts across the US and Canada see thousands of interesting aircraft.

Photos below may be downloaded and redistributed. 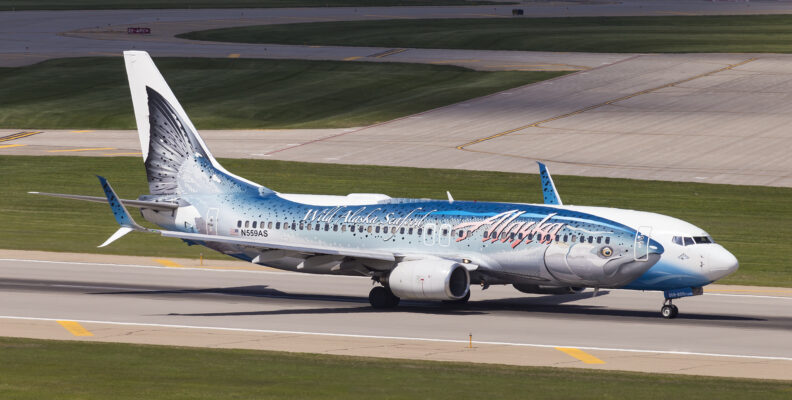 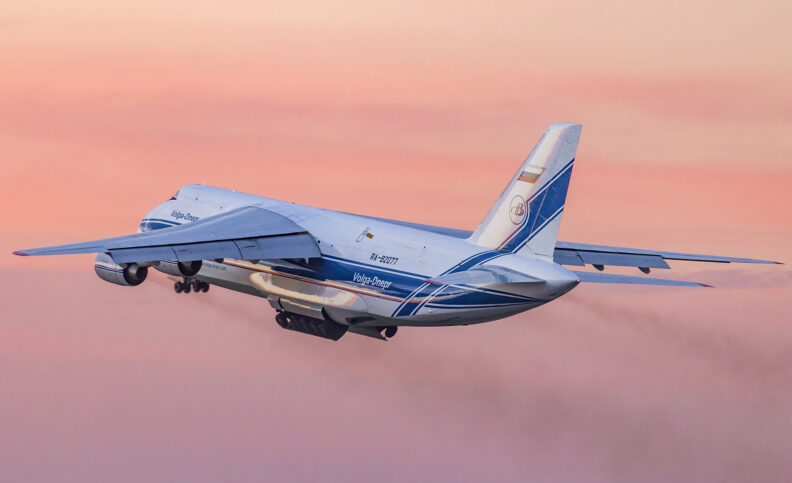 A massive, Soviet-era Antonov An-124 cargo jet departing Minneapolis in September, 2021. Smart flight alerts from JetTip allowed several enthusiasts to get photos of its departure. Click here to download at full resolution. 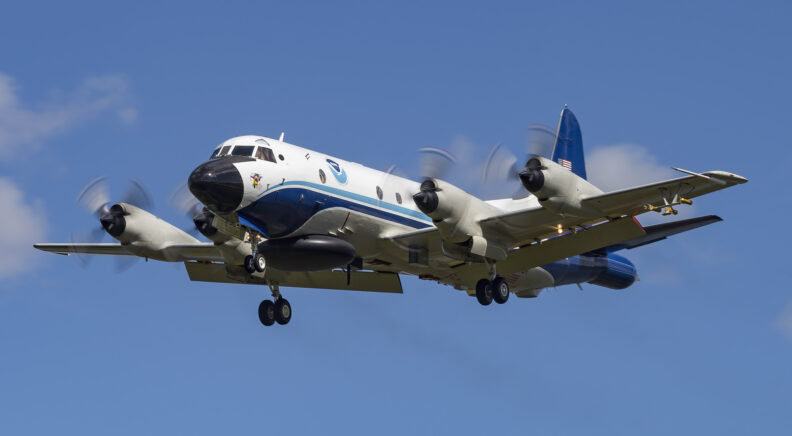 "Miss Piggy," one of NOAA's Hurricane Hunters, arriving at Minneapolis enroute to Alaska, where it would conduct research flights. Smart flight alerts from JetTip allowed many enthusiasts to witness its arrival. Click here to download in full resolution. 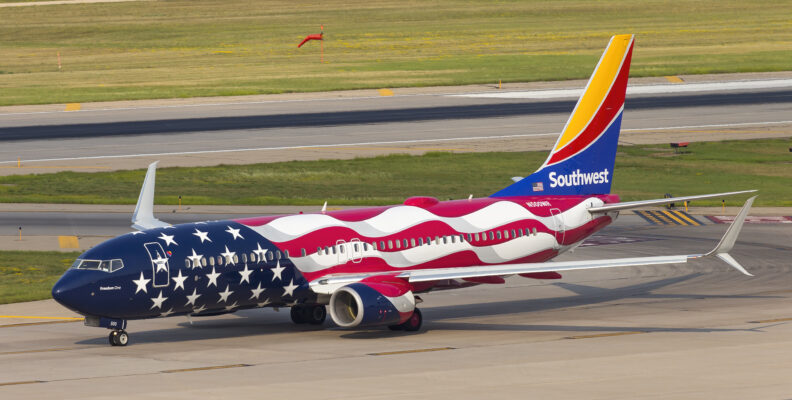 Painted to celebrate Southwest's fiftieth anniversary, "Freedom One" always draws a crowd, and is one of several special liveries in JetTip's smart flight alert database. Click here to download in full resolution.