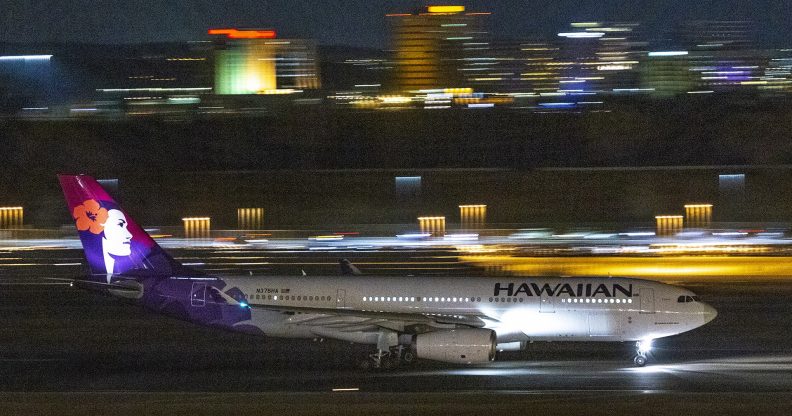 Hawaiian A330-200s are used by Oakland and Seattle's NFL teams.

Now that the postseason is upon us there are only four games this weekend.

From an aviation enthusiast perspective, the remaining teams utilizing their own aircraft (the New England and their Team 125 767), Atlas (Baltimore) and Hawaiian (Seattle) are probably the most interesting; sadly Seattle is the only one of them traveling this week.

Looking ahead to next week - if New England beats Tennessee, the Patriots 767 will travel to Kansas City. If Seattle beats Philadelphia, a Hawaiian A330 will fly to San Francisco (if New Orleans beats Minnesota) or Green Bay (if Minnesota beats New Orleans) next week.

In collaboration with Sports + Aviation, here's the schedule for this week's NFL team charter flights. All times listed are in in the airport's respective local timezone.