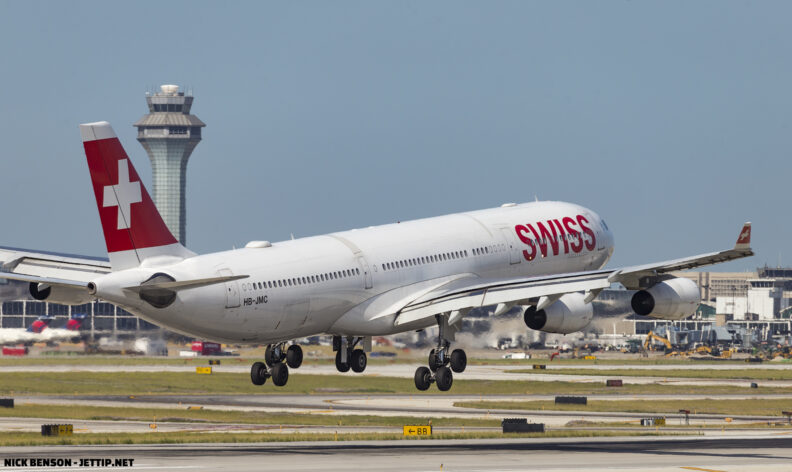 Airliners International is the world's largest airline history conference and airline collectables show; JetTip has been a sponsor for the three most recent editions, but this year was the first I was able to attend, and I wasn't quite sure what to expect.

As with any big event like this, the point is getting a chance to connect with like-minded people, and part of what made this event so interesting to me was the broad spectrum of interests represented; there were people focused on memorabilia (paper things like timetables, posters, books, postcards, and other ephemera), models (1:400 and 1:200 diecast was very well represented, but there were also kits, LEGO, wood), shirts, pins, you name it. I'm mostly interested in photography - there were long-time attendees swapping slides, and a large, younger crowd out taking pictures - avgeek Instagram will definitely have a Chicago theme for the next several days. I got to meet a handful of folks from avgeek Twitter, but that crowd didn't seem to be particularly well represented here - I believe SpotLAX / Dorkfest is probably the de-facto annual event for them.

In addition to the memorabilia show, there was a lecture/presentation series on aviation topics (history of aviation in Chicago; reflections on a career in commercial aviation; a photo history of airlines in Chicago; etc.), and a banquet on Saturday night that was surprisingly entertaining - they had two rounds of very challenging trivia, a meal, and a presentation by Howie Franklin, who reflected on his service as a steward on Air Force One, where he served five presidents - he had a deep well of amusing anecdotes and knew how to tell them.

There were also a variety of airport tours that I regretfully skipped, but I won't be making that mistake again; other attendees told me they had an overwhelming positive experience getting behind the scenes tours of O'Hare, American, and United operations.

Of the vendors I spoke with, I was particularly impressed by Tom Kalina, DG Pilot Aviation Collectibles, and Chicago Vintage Travel Posters.

... and of course, it wouldn't be a trip if I didn't get out and take some pictures; friend Chuck Belanger graciously provided a tour where we hit some great photo spots - it was much easier working through the sleep deprivation with good company, good light, and cooperative aircraft. 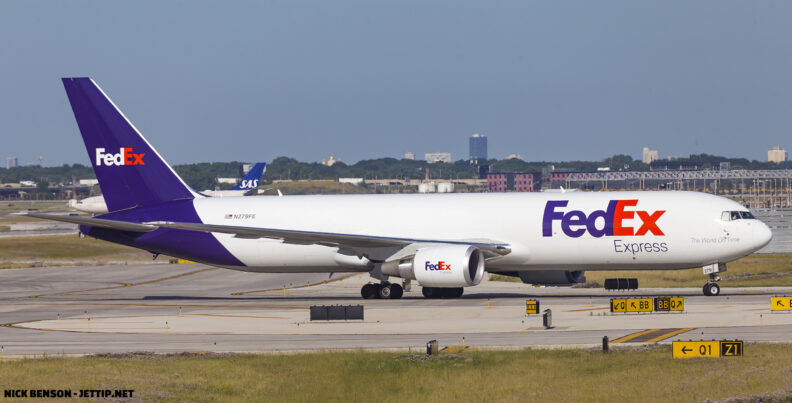 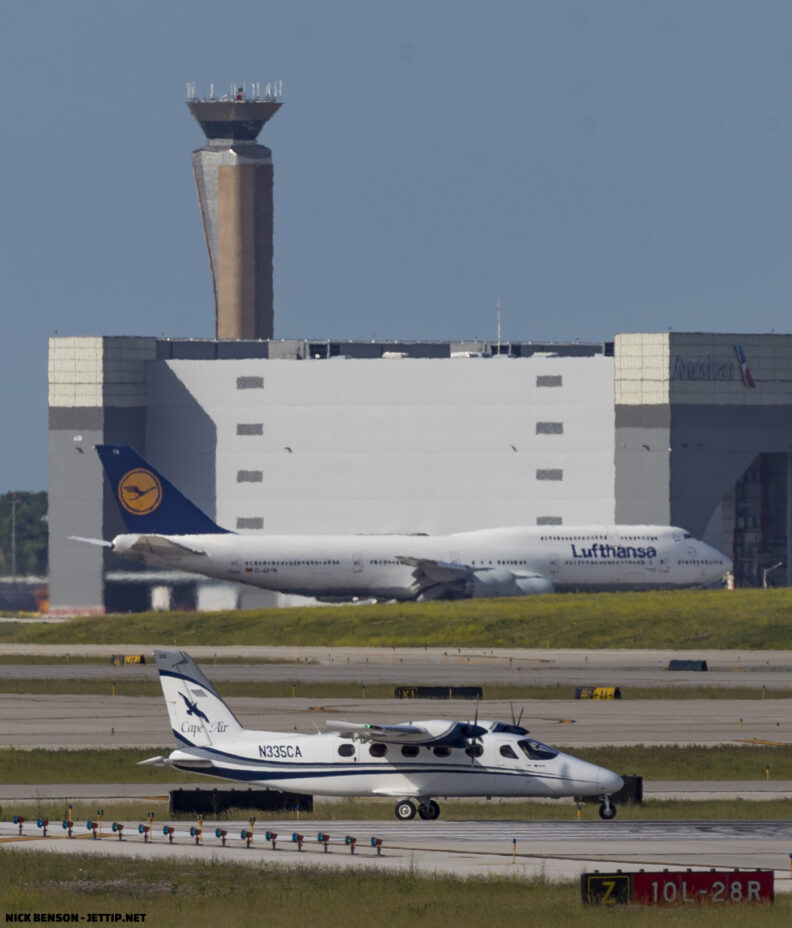 A Cape Air Tecnnam P2012 and Lufthansa 747-8i, representing both ends of commercial airliner spectrum.

No avgeek trip to O'Hare would be complete without documentation of the sole A380 flown here. Note ORD Ops in hot pursuit to conduct the required post-taxi/departure inspection. 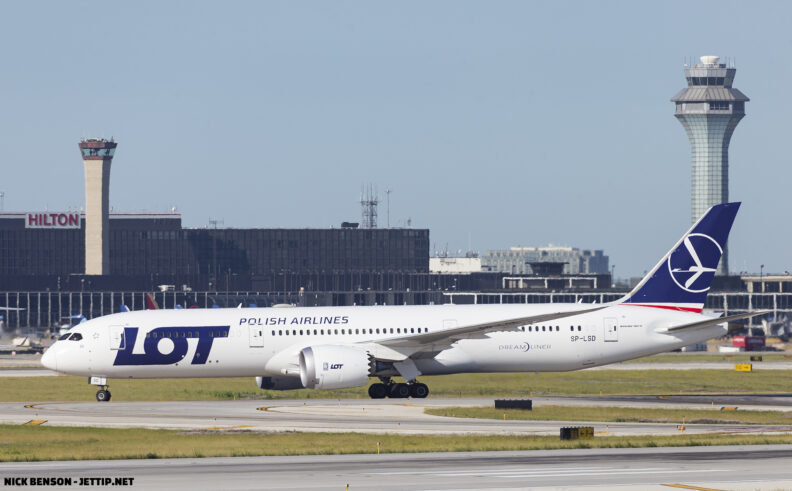 A LOT Dreamliner taxiing ahead of departure. 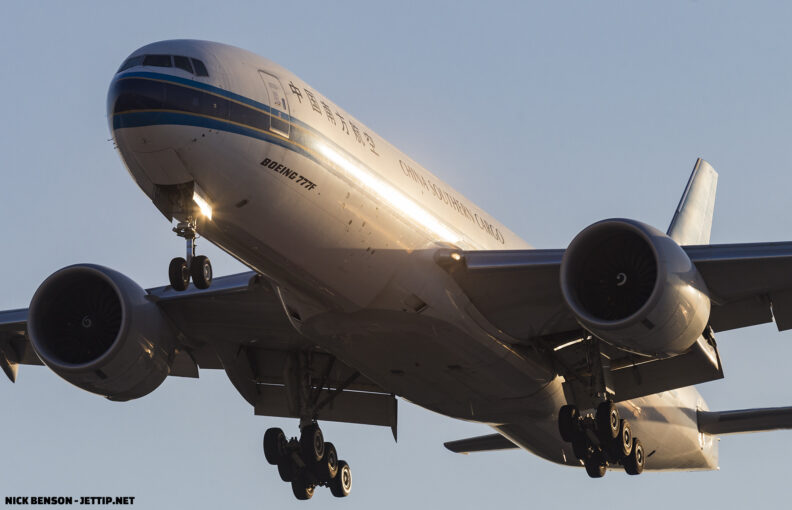 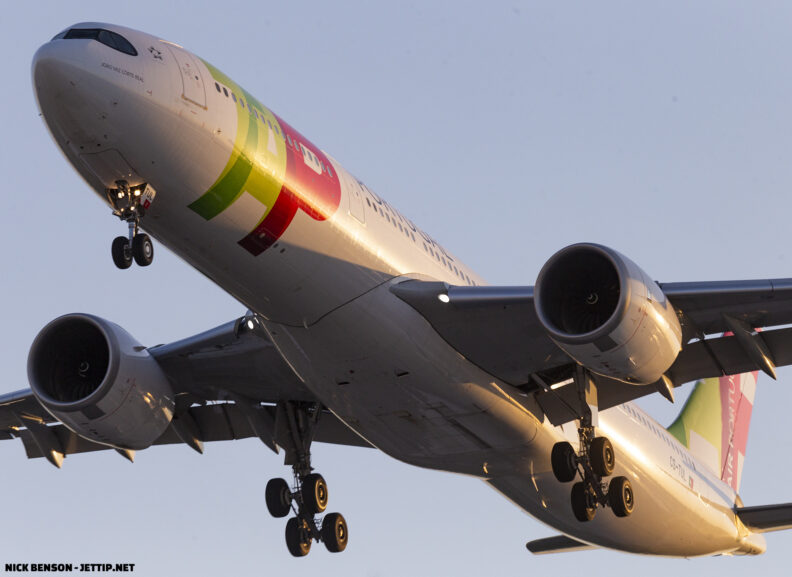 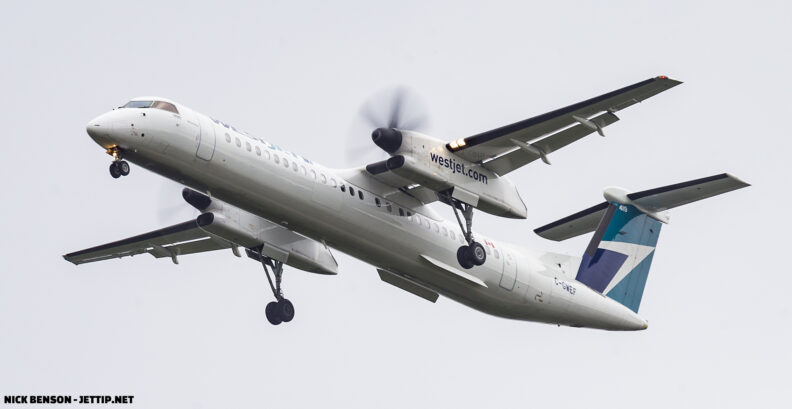 I filled some downtime on Saturday afternoon with a walk from the hotel down to Robinson Homestead Family Picnic Area. The light wasn't cooperative, but I was pleasantly surprised to catch this WestJet Encore Dash 8. 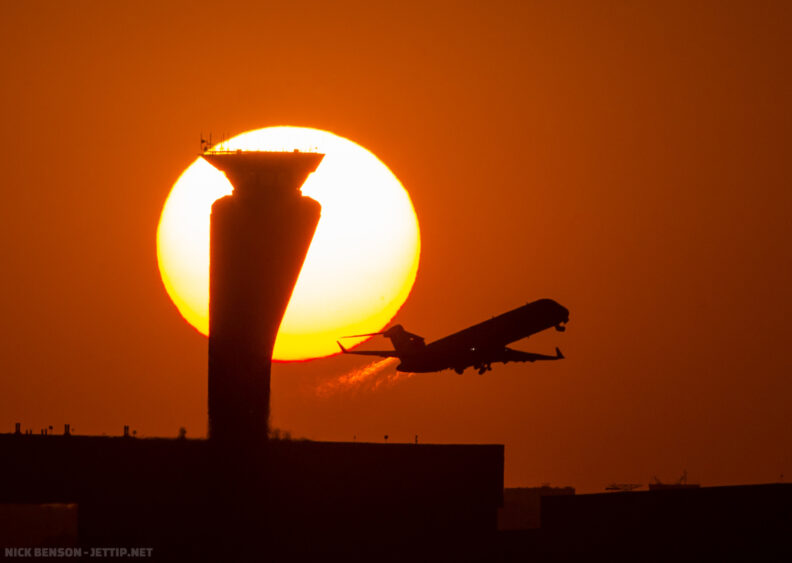 We finished our Saturday night photo tour on a parking ramp between the Rosemont Metra Station and Dave & Buster's - we were a bit too late to properly utilize the late there, but we got some fantastic silhouette shots.